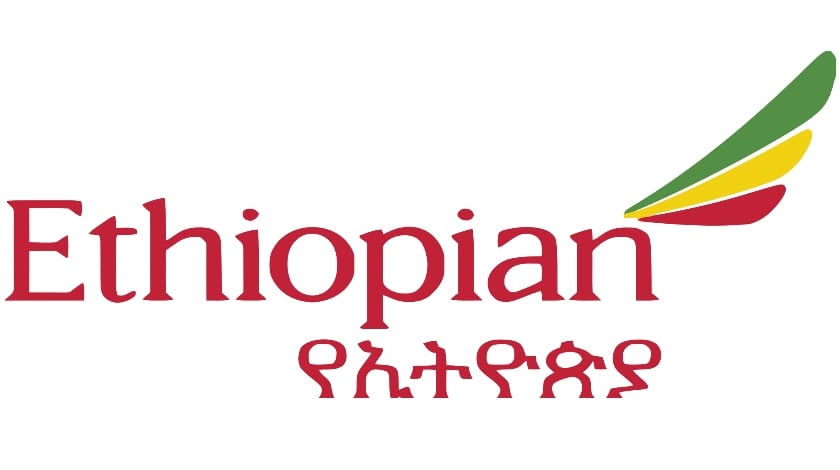 Based on the list price of the Q400 aircraft, the transaction is valued at approximately $63 million US.

“We are continuously working to have the right fleet with agility, optimal range, load and passenger comfort which is critical for us to keep our leadership position in the market. The Q400 aircraft continues to be an integral part of our expansion strategy in Africa. Through our strategic partnerships with ASKY Airlines in Togo and Malawian Airlines in Malawi, the Q400 airliner has played a vital role in availing convenient connections, as well as increasing frequencies to support air travel growth in Africa and successfully create a missing link,” said Tewolde Gebremariam, Group Chief Executive Officer, Ethiopian Airlines. “The Q400 aircraft is also our core fleet to our domestic and regional destinations, thereby ensuring excellent passenger experience, operational flexibility and economics.

“We continue to work with Bombardier to support and maintain the aircraft through our approved Q400 Authorized Service Facility and our Q400 aircraft simulator,” added Mr. Gebremariam.

“The Q400 turboprop continues to make impressive headway in Africa and has proven its ruggedness and reliability in challenging operational environments where its hot and high capability, jet-like speed and high rate of climb are significant assets,” said Fred Cromer, President, Bombardier Commercial Aircraft. “Some 69 Q400 aircraft are now in service with more than 20 operators on the continent, and we are delighted with Ethiopian Airlines’ continuing growth and impressive use of the aircraft to satisfy a wide variety of market requirements.”

“Our commitment to help Africa continue to expand its regional airline network with modern, economical, fuel-efficient and environmentally sensitive aircraft remains a very high priority at Bombardier,” said John Kassis, Vice President, Sales, Africa and the Middle East, Bombardier Commercial Aircraft. “Our collaboration with operators in Africa encompasses the Dash 8 / Q Series turboprops and the pioneering CRJ Series family of regional jets. Now, we are witnessing the unprecedented growth in Africa being undertaken by Ethiopian Airlines, ASKY and Malawian and the Q400 turboprop airliner continues to be a key contributor to this strategy.”

In 2013, Ethiopian Airlines joined Bombardier’s global network of Authorized Service Facilities (ASFs) for commercial aircraft and performs line and heavy maintenance on Q400 aircraft at its facilities at Bole International Airport in Addis Ababa. The ASF works in close collaboration with Bombardier’s maintenance network of wholly owned service centres and ASFs, as well as with Bombardier’s network of parts hubs and depots, including the Johannesburg Parts Depot. A full-service Bombardier Regional Support Office is also located in Johannesburg.

Ethiopian Airlines has won Airline Reliability Performance Awards from Bombardier for five years in a row.

Designed as a modern, 21st-century turboprop, the Q400 aircraft is the most recent development in the Q Series family of aircraft. It provides unmatched performance, operational flexibility and passenger comfort. In addition to the standard single-class configuration, Q400 aircraft are available with an optional dual-class interior for enhanced passenger comfort; in an optional extra-capacity configuration with up to 86 seats for high-density markets; and in a combi configuration.

Thanks to its combination of turboprop attributes, jet-like features, industry-leading passenger experience and environmental footprint, the Q400 aircraft is exceptionally versatile and can be adapted to a variety of business models. By offering a 30 per cent reduction in fuel burn over the jets it often replaces, the Q400 aircraft radically reduces carbon emissions and increases cost efficiency. Its high-speed cruise — 160 km/h faster than conventional turboprops — places the aircraft’s flight time within minutes of jet schedules, at the same seat cost as larger single-aisle jets. Its large propellers operate at a lower RPM, generating more power with less noise and making it a friendly option for city centres.

The Q400 aircraft family includes over 60 owners and operators in almost 40 countries worldwide and the worldwide fleet has logged more than 6 million flight hours. The aircraft has transported more than 370 million passengers worldwide. Long recognized as a high-value asset by operators, the Q400 aircraft is now also attracting growing interest from the leasing community.

Including Ethiopian Airlines’ purchase agreement, Bombardier has recorded firm orders for a total of 547 Q400 aircraft.

Ethiopian Airlines (Ethiopian) is the fastest growing airline in Africa. In its close to seven decades of operations, Ethiopian has become one of the continent’s leading carriers, unrivalled in efficiency and operational success.

Ethiopian commands the lion share of the pan-African passenger and cargo network, operating the youngest and most modern fleet to more than 90 international destinations across five continents. Ethiopian’s fleet includes ultra-modern and environmentally friendly aircraft such as the Boeing 787, Boeing 777-300ER, Boeing 777-200LR, Boeing 777-200 Freighter and dual-class Bombardier Q400 turboprop. The average age of the aircraft in the fleet is five years. Ethiopian is the first airline in Africa to own and operate these aircraft.

Bombardier is the world’s leading manufacturer of both planes and trains. Looking far ahead while delivering today, Bombardier is evolving mobility worldwide by answering the call for more efficient, sustainable and enjoyable transportation everywhere. Our vehicles, services and, most of all, our employees are what make us a global leader in transportation.

Bombardier is headquartered in Montréal, Canada. Our shares are traded on the Toronto Stock Exchange (BBD) and we are listed on the Dow Jones Sustainability North America Index. In the fiscal year ended December 31, 2014, we posted revenues of $20.1 billion.