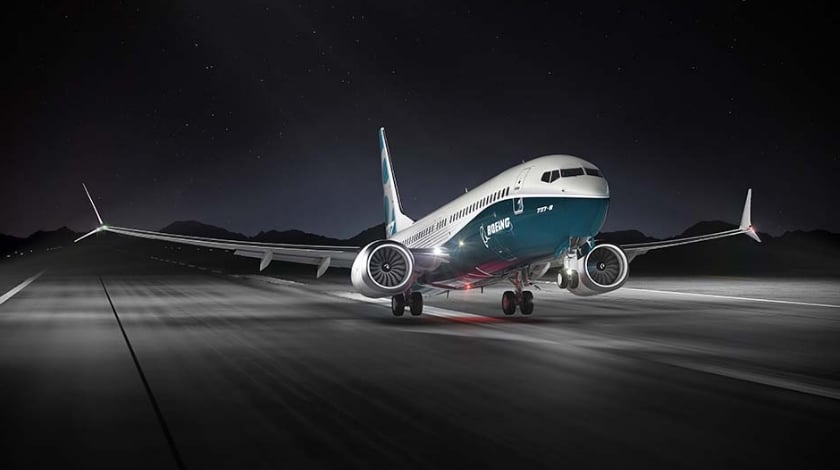 Almost a month has passed since the tragic crash of the Ethiopian Airlines Boeing 737 MAX aircraft which killed 157 people on board. According to the ICAO rules, Ethiopia is required to release a preliminary report on the accident within 30 days of the crash. Formally, the deadline is 9 April. Thus, the report is expected within a couple of days.

Would the report confirm the links between the Lion Air Boeing 737 MAX crash that occurred 29 October, 2018, claiming the lives of 189, and the recent Ethiopian disaster? Most probably, this is the most important question that the answer is being waited for.

After successfully reading out the “black boxes” from the ET-302 flight, the information about the “clear similarities” between two crashes were reported.

Although the information has not been validated yet due to the lack of official report from Ethiopia, some unconfirmed findings from the course investigation are actively discussed. It is suggested that both Lion Air and Ethiopian crashes could share common reason related to malfunction of an anti-stall system, the Maneuvering Characteristics Augmentation System (MCAS).

Pilots of both planes struggled to control the aircraft shortly after take-off as MCAS system repeatedly pushed the nose of Boeing 737 MAX 8 down.

After the data from the Lion Air recorders was retrieved and problems with MCAS reported, Boeing has been working on the software update. But the Ethiopian crash happened and caused even more concerns over exploitation of Boeing 737 MAX planes and their safety.

Nevertheless, no final reports on both accidents were released.

Boeing: System Update is not an Admission that it Caused Crashes

Introduction of MCAS system on Boeing 737 MAX aircraft was a great idea of the manufacturer, indeed. Its should have helped pilots to recover from a stall and automatically push the nose of the MAX downwards after sensors detect that plane’s angle of attack is too high.

However, something went wrong and lead to fatal consequences. Faulty readings from an angle of attack sensor, possible pilots’ unawareness of the MCAS system working peculiarities.

Thus, after thorough examination of the system, Boeing announced making some changes to update the system:

Also, Boeing said modifying its pilot training for Boeing 737 MAX, as now pilots will have to do specific training related to the MCAS system.

Therefore, the report is awaited by all the parties involved in the crisis. Boeing is looking for the ways to restore its reputation and hold on all the orders for the MAX aircraft. Regulatory authorities are set to finally resolve the matter of MAX suspension. Whereas, airlines operating MAX planes or having it on order, are waiting for the answers to make their decisions regarding MAX planes and, possibly, seek compensations.