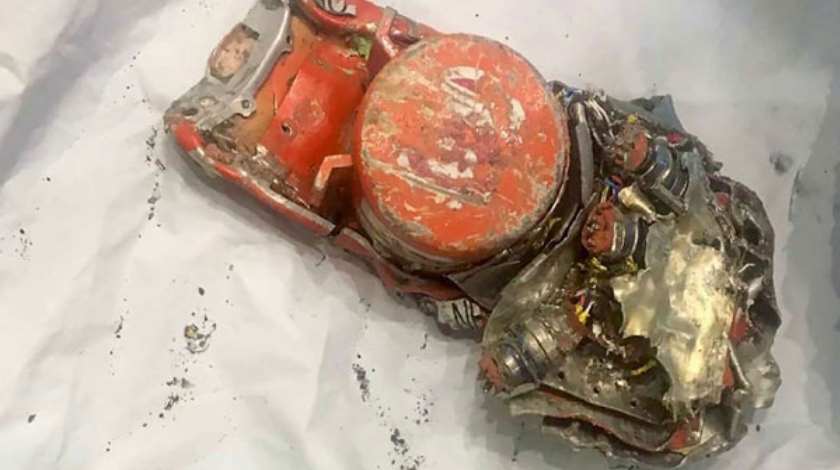 The Flight Data Recorder and Cockpit Voice Recorder,  the so-called “black boxes”, of Ethiopian Airlines Flight ET-302 have been successfully read out. The links between Ethiopian and Lion Air crashes are emerging.

Last week Ethiopian Airlines said that the “black boxes” were transported to Paris, France, for investigation. On Sunday Ethiopia announced that the data was retrieved.

“It was the same case with the Indonesian (Lion Air) one. There were clear similarities between the two crashes so far,” Ethiopian transport ministry spokesman Muse Yiheyis said.

Are both accidents sharing the same reason? Both aircraft, Boeing 737 MAX 8, were brand new. Both crashed minutes after take-off. Cockpit crew of both flights reported problems with flight control and asked ATC to turn back. Both disappeared from radars and were found crashed with no survivors.

After the official from Ethiopia said that both Ethiopian and US teams validated the information retrieved from the recorders, the US official confirmed to Reuters that FAA and NTSB have not validated the data yet.

Correspondingly, it is not possible to draw final conclusions yet. However, the details are springing up.