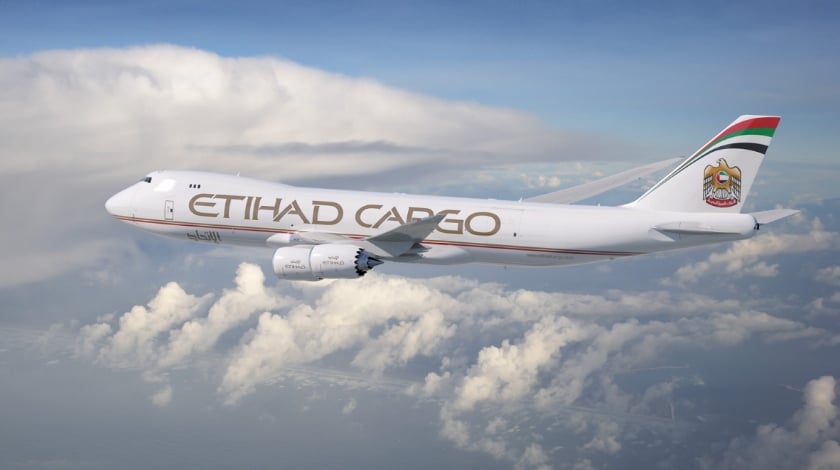 Last month Etihad Cargo started operating Boeing 777 freighters from East Midlands and Stansted airports in the UK and from Copenhagen in Denmark.

David Kerr, Senior Vice President of Etihad Cargo, said: “We have responded to our customers’ demand for freighter capacity out of Europe, and our freighter fleet gives us the flexibility of deploying capacity when and where it is required.

“These three new services will connect producers with consumers halfway around the world. Manufacturers in the UK and Denmark can now get their merchandise to their customers in the Middle East even faster, in as little as 24 hours in some cases.”

Peter Krogsgaard, Chief Operations Officer of Copenhagen Airport, said: “We are very pleased that Etihad Cargo has set up operations at Copenhagen Airport. Air cargo is of major importance to the Danish business sector. In value terms, more than one third of Danish exports leave the country by air. Copenhagen is a strong Northern Europe hub for air cargo, and a fast growing international player such as Etihad Cargo will further strengthen our position in the market.”

The new routes bring the number of freighter destinations in Europe to nine. Etihad Cargo already operates maindeck capacity from Amsterdam, Frankfurt (Frankfurt Main and Frankfurt-Hahn), Milan, Brussels and Zaragoza, as well as belly capacity on its passenger flights from the continent.