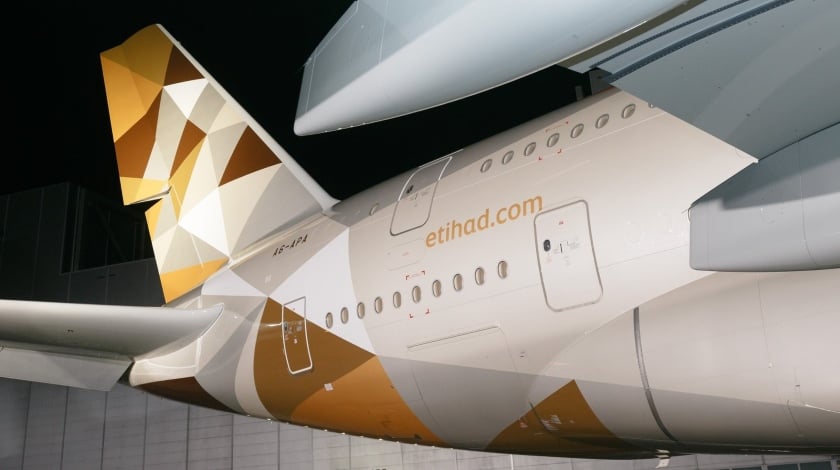 A flight from Dublin to Abu Dhabi had to be diverted to military airbase due to a security threat onboard the aircraft.

The Etihad Airways flight EY042 was diverted to Al Minhad Air Base outside of Dubai following a security alert.

Passengers underwent security screening, as did all luggage on board. The aircraft was also checked for any security issues.

“The crew completed all necessary inflight checks as per procedure, with no abnormalities found, then followed the authorities instructions to undergo further security checks at the air base,” said an Etihad spokesperson.

The process took several hours and during this time the passengers were provided with refreshments, according to the Etihad spokesperson.

Passengers were then transported to Abu Dhabi Airport by bus, along with a police escort, where they were processed at the terminal. Those who were connecting to onwards destinations were provided with overnight accommodation and booked on to the next available flight the following morning.

Etihad apologised “for the inconvenience caused” to the travelling passengers, while insisting their safety and security “is our top priority”.