Etihad’s Troubles In Europe Are Getting Worse 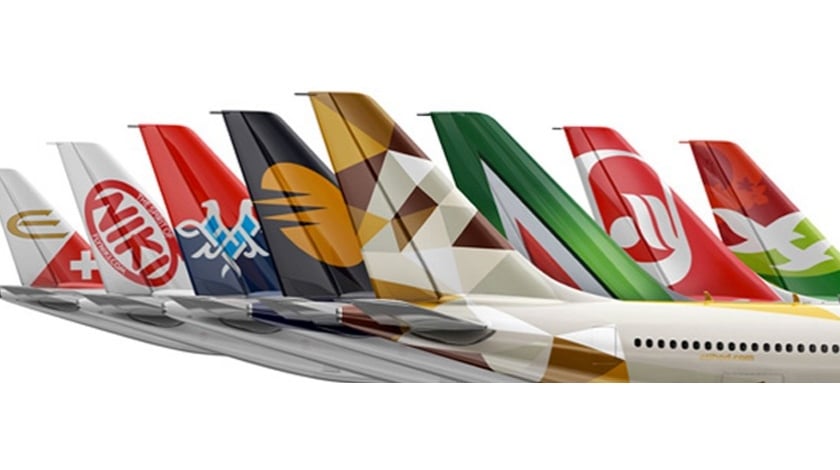 Alitalia’s staff rejecting a last minute restructuring bid to keep the airline afloat, has not only pushed the European airline to begin bankruptcy proceedings for the second time in a decade, but has also put Abu Dhabi-based Etihad’s European future in question.

Etihad paid €560 million for its 49 percent stake in Alitalia in 2014, the largest individual share of companies invested in the airline, and part of a larger €1.76 billion deal to recapitalise and restructure the company.

At its shareholder meeting on Thursday, the airline has indicated it will stick to its stated position: no more funds to prop up Italy’s struggling national airline. Staff at the struggling airline are hoping for government intervention. But Italy has said it will refuse to in and save the company by nationalising it. And it isn’t hard to imagine that Alitalia going under will have a much bigger affect on Etihad’s business than it will on Italy’s economy, thus putting more pressure on the UAE’s national airline to act to save its investment.

Etihad is invested via equity in Alitalia, Airberlin, Jet Airways, Air Serbia, Air Seychelles, and Virgin Australia. But it is its European investments are its biggest source of concern.

With Air Serbia, Etihad invested $200 million in 2013 for a 49 percent stake and management rights for five years. Air Serbia has managed to eke out profits that have grown to one percent of revenue over the last two years. But its profits come from a market where it is unimpeded from the threat of much low cost competition. According to the Centre for Aviation, low cost carrier Wizz Air, with much smaller unit costs of operation, is beginning to make an entry in the Balkans which could increase the level of competition Air Serbia is currently facing.

Meanwhile, Etihad’s investment in Airberlin has yet to bear fruit. Etihad has invested into the company four times since 2011, from raising its ownership from 2.99 percent to 29.21 percent, to buying the European carrier’s frequent flyer program for €70 million, all of its Austrian operations NIKI, as well as putting up €300 million in bonds. Yet despite its shrink to survive strategy, the haemorraging airline reported a loss lost year that had widened 16 percent to €447 million from 2014.

Earlier this year, long time foe, Lufthansa, became a saviour of sorts when it announced a $100 million multi-faceted agreement with Etihad to streamline its European business and wet-lease 38 aircraft from Airberlin’s Niki for its Eurowings subsidiary. The deal will help stem some of the loss that is expected to bear in on Airberlin’s results which will come out in May.

It has been suggested Etihad’s European debacle is what prompted the shakeup that will lead to CEO James Hogan and CFO James Rigney’s departure come the summer.

The airline is also speaking with turnaround specialist Christoph Mueller, who revived Ireland’s troubled Aer Lingus before moving on to bringing back Malaysian Airlines a year after two crashes crippled its business.

If Mueller is appointed, he will work with a new airline equity investment chief, Robin Kamark, to help draft a new strategy to save its European carrier business, after the previous appointee departed for ‘personal reasons.’