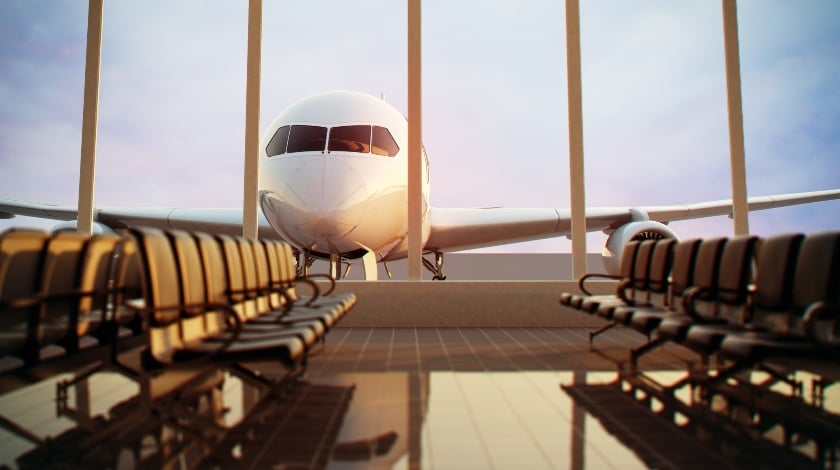 European airport trade association, ACI EUROPE has released its traffic report for September and Q3 2016. This is the only air transport report which includes all types of airline passenger flights to and from Europe: full service, low cost, charter and others.

Passenger traffic across the European airport network during the peak summer months – Q3, reported an average increase of +3.5%.

This growth was entirely attributable to the EU market, with airports in the bloc reporting growth of +6.1%. The EU passenger traffic dynamic was mainly driven by Southern & Eastern Europe, with Bulgaria, Croatia, Cyprus, Greece, Lithuania, Poland, Romania and Spain strongly outperforming the EU average – along with Denmark, Ireland and the Netherlands.

Meanwhile, the non-EU market saw passenger traffic dropping by -4.7%, dragged down by Turkey, Russia and to a lesser extent Norway. Apart from Ukraine which saw a notable improvement, smaller markets including Iceland, Israel, Bosnia Herzegovina and Montenegro were very dynamic throughout the summer.

Freight traffic across the European airport network in Q3 grew by +4.1%, with a surprising surge in September delivering most of the gains (+7.9%) – including at non-EU airports. The September figure is the highest monthly increase in freight traffic in over 5 years.

Aircraft movements – an indicator of airline capacity – were up +2.8%.

Olivier Jankovec, Director General ACI EUROPE commented “This has been a rather contrasted summer with geopolitical events and terrorism in particular shaping traffic performance at Europe’s airports. The shift in passenger demand towards leisure markets perceived as being safer has been significant. However, September has revealed some improvement for Turkish airports – while traffic prospects for Russian airports also seem to be getting better.”

He added “Aside from these external factors, low cost airlines have been the primary driver of passenger traffic in the EU – on the back of their continued capacity expansion and move upmarket in search of higher yields. As a result, most of the growth over the peak summer months has taken place at airports welcoming between 5 and 25 million passengers per annum. Small regional airports grew at a much slower pace – and even more revealing, collectively the passenger volumes remained flat at Europe’s 5 biggest hubs.”

“Last week’s announcement of Ryanair setting up a base at Frankfurt airport undoubtedly marks a turning point for European air travel. Along with long haul low cost, these disruptive forces are pointing towards increasing airport competition and a more hybrid airport market. The traditional segmentation between mega hubs, secondary hubs, mediumsized airports and smaller regional airports is blurring.”

The airports which reported the highest increases in passenger traffic during Q3 2016 (compared with Q3 2015) are as follows:

The airports which reported the highest increases in passenger traffic during September 2016 (compared with September 2015) are as follows: