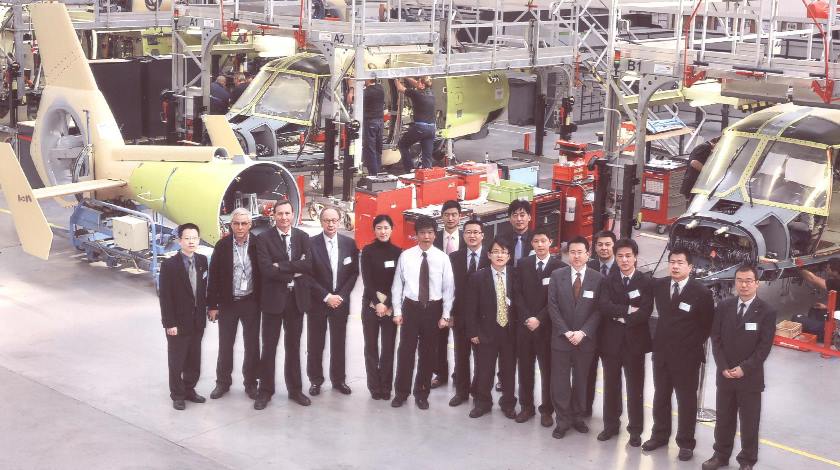 The European Union and China have launched a €10 million ($11 million) aviation cooperation project, which will be managed by the European Aviation Safety Agency (EASA) and partners, to link technical cooperation with policy dialogue between the European and Chinese aviation authorities.

The five-year EU-China Aviation Partnership Project (APP) is being jointly implemented by EASA and the Civil Aviation Administration of China (CAAC) and is being funded by the Partnership Instrument of the European Union supported by the CAAC. It builds on cooperation initiatives between the EU and China that began in 1999.

The EU-China APP will focus on the following areas of mutual interest:

Dedicated activities in these areas will include regulatory cooperation, safety promotion exercises, workshops, training and technical exchanges. Implementation progress of the work plan will be reviewed in September 2016 to update or add new activities.

At the launch ceremony in Beijing, EASA executive director Patrick Ky said: “We are building with CAAC the foundation for a strong EU-China Aviation Partnership. It will increase cooperation and mutual understanding in key areas such as safety and environmental protection; it will also allow for better exchange of best practices and standards between industry players.”

CAAC administrator Feng Zhenglin said the project marked the start of “a new era of broader and deeper cooperation in civil aviation” which would “promote the development of all aspects of the EU-China civil aviation relationship on the basis of mutual benefit.”

EU Ambassador to China Dietmar Schweisgut said it made “perfect sense for two of the world’s largest aviation markets to work closely together.”