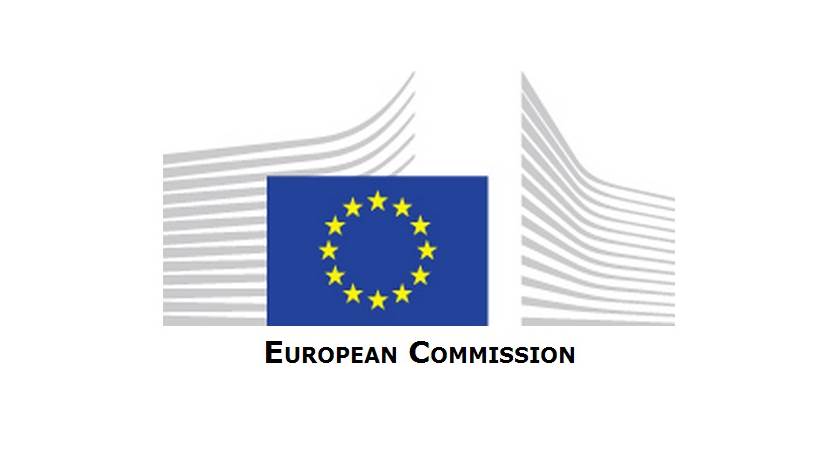 The EU Commission’s long-awaited ‘Aviation Package’, published today, sends a positive signal by stressing that aviation is a “key enabler” of economic growth, job generation, and connectivity. Together with the proposed new regulatory framework for Drones and the revision of EASA’s Basic Regulation, this is an important step forward. However, the ‘strategy’ itself remains short of ambition and lacks concrete measures on the ‘Social Dimension’ of air transport. Some proposals in the new EASA Regulation may even encourage social dumping and entail a lowering of social standards in aviation.

Commenting on the adoption of the Package, ECA President Dirk Polloczek says: “The Commission brings forward crucial proposals and clearly acknowledges the strategic value of aviation in Europe. This is good! But on a number of issues, we need to go further than describing what we already know. In particular, after years of consultations, it is time to make the – so far disregarded – Social Dimension an integral part of aviation policy. The Aviation Package clearly fails to do that and is highly disappointing in that respect.”

Last June, at the Conference ‘A Social Agenda for Transport’, stakeholders sent a strong message to the Commission that concrete action is required on ‘atypical employment forms’, social dumping and ‘flags of convenience’.

“Given the limited take-up of these issues in the strategy, strengthening the social pillar will remain among ECA’s top priorities in 2016,” adds Polloczek.

Launching the revision of EASA’s Basic Regulation is a key step, as better safety management is indispensable to prevent accidents in a rapidly growing market.

“The proposed ‘pooling’ of national safety oversight capacities is very welcomed and the mechanisms to deal with weak or ‘failing’ national oversight authorities are an absolute must,” says Philip von Schöppenthau, ECA Secretary General. “However, the proposal to create a European ‘EASA AOC’ is premature and cannot be considered before all legal and social repercussions have been addressed”. Also highly problematic is the proposal to do away with the system whereby the Member States approve intra-European wet-leasing in their country. Such a move would reduce their ability to effectively oversee the safety of these operations. “The same ‘red card’ is due for the ill-considered proposal to allow foreign pilots to fly EU-registered aircraft without fully complying with EASA FCL requirements. This can have serious safety repercussions and would open the door for social dumping,” von Schöppenthau adds.

Drones represent a sector with a significant growth potential. However, unless integrated into the European airspace in a safe manner, they can carry hazards both to manned aviation and the people on the ground. “If the EU wants to stimulate this growth potential, their underestimated risk of low-level operations, as well as issues like registration of drones or auto-avoidance systems must be considered,” says Dirk Polloczek.

“On all these issues we are ready and keen to actively contribute to the upcoming co-decision procedure and to further work with the Commission to find solutions that are both safe and socially responsible,” Polloczek adds.