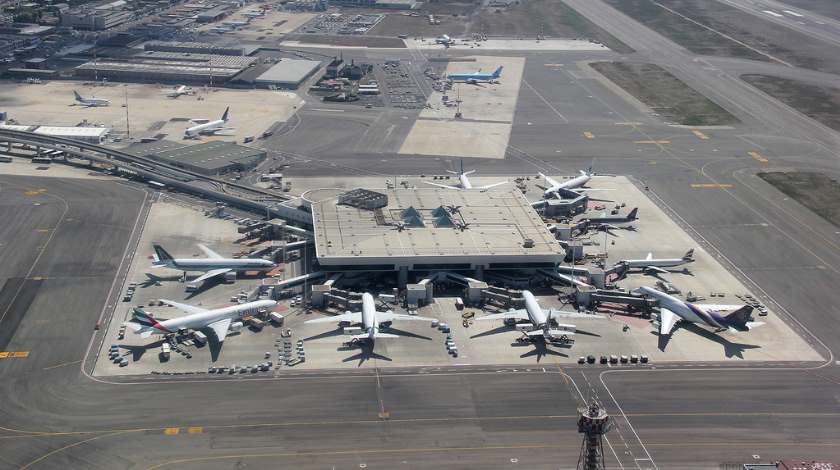 ENAC is reducing the number of ground-handling licenses from seven to three by mid-May, A4E said, which meant many airlines using the Italian capital’s main airport would have to scramble to make new arrangements for their aircraft.

The move will restrict competition, warned A4E, resulting in a likely increase in costs. “We can see no material justification for an artificial restriction of competition in this way. Its effect will simply be to increase the cost of travel to and within Italy, with damaging effects on economic growth and jobs,” A4E managing director Thomas Reynaert said.

A4E added the short notice given for the move would cause concerns that stable ground-handling operations would not be re-established by the time the busy summer season gets underway.

Three A4E members—low-cost carriers Norwegian, Ryanair and Vueling—have bases at Fiumicino and several other members have significant operations there.

A4E called on the European Commission to take a close look at the decision on competition grounds.

A4E spokesman Aage Duenhaupt told ATW that ground handling services at Fiumicino were a long-time weak point in the airport’s operations and it was not aware of any reason for the decision to curtail the number of ground-handling companies.

The row is the latest problem to hit Fiumicino, which suffered a devastating terminal fire last year.