European Flights Back to Normal After Eurocontrol IT System Crash 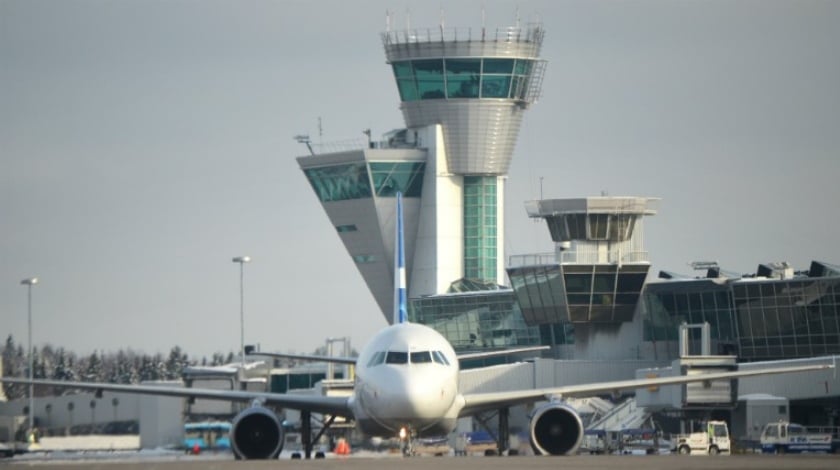 Normality has returned to European air traffic after approximately 15,000 trips, roughly half of those in European airspace, were affected by the failure of Eurocontrol’s Enhanced Tactical Flow Management System (ETFMS), which took place at around 2000 BST on Tuesday April 4.

It is believed that 29,500 flights were scheduled over Eurocontrol-managed airspace, out of a potential 36,000 that it can oversee at peak time.

The failure of ETFMS makes it more difficult for air traffic controllers across Europe to compare the demand for airspace in different parts of its jurisdiction, thus making it harder to take appropriate action to avoid an ‘air jam’.

According to a statement issued by Eurocontrol yesterday: “There has been a failure of the Enhanced Tactical Flow Management System. Contingency procedures are being put in place which will have the effect of reducing the capacity of the European network by approximately 10%. Further information will be provided as soon as possible.”

When the ETFMS fails, the rest of the system reacts by limiting the number of planes allowed per airport to take off to just ten per hour, implementing the restriction in stages.

Airlines were asked to refile any flight plans that were sent prior to 1126 BST yesterday morning as they were lost in the system crash.

Eurocontrol confirmed that it would keep its contingency plans in place “until we are certain that sufficient data is in the system to allow it to operate completely correctly”, confirming that “safety was not compromised at any time”.

Although the failure will be seen as a source of frustration to passengers on the ground, from a bigger-picture perspective, in the event of a critical systems failure, Eurocontrol’s backup systems are capable of performing exactly as planned.