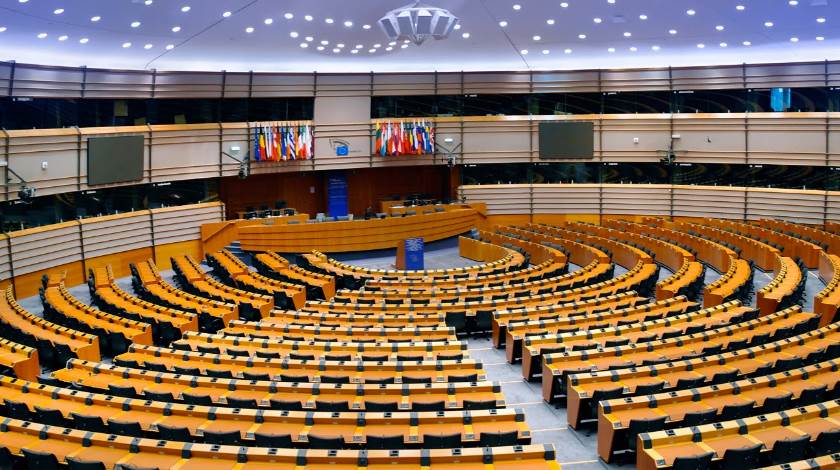 The Association of European Airlines (AEA) welcomes the fact that the Parliament set out its expectations prior to the publication by the European Commission of the much awaited and much needed Aviation Package, thereby underlining the importance of aviation as a key sector in Europe.

The Resolution, which was adopted by an overwhelming majority, acknowledges the need for action to improve the competitiveness of European airlines. The Members of the European Parliament rightly call upon the European Commission to tackle unfair competition by undertaking the revision of the current Regulation 868/2004. AEA also applauds the Parliament’s criticism of the burdensome regulatory framework in Europe (national taxes and levies, noise restrictions, controversial and unclear passenger rights legislation, intra-EU ETS for aviation, failure to implement the Single European Sky, a slow uptake of risk-based initiatives in aviation security) which has a detrimental effect on European airlines in particular. The EP also strikes a fair balance on social matters.

While the AEA welcomes the overall approach taken in the Resolution, issues related to infrastructure and the role of the European Air Safety Agency (EASA) merit further discussion: in order to facilitate a competitive European aviation industry, effective economic regulation of airport charges is needed. AEA also has strong reservations about giving EASA “carte blanche” to expand its responsibilities in areas other than safety, where it has achieved proven benefits for the industry.

Commenting on the adoption of the Resolution, AEA’s CEO, Athar Husain Khan, said:

“This is a strong signal from the Parliament and a step in the right direction. We now call upon the European Commission to take the EP’s recommendations into account when drafting the forthcoming Aviation Package.”