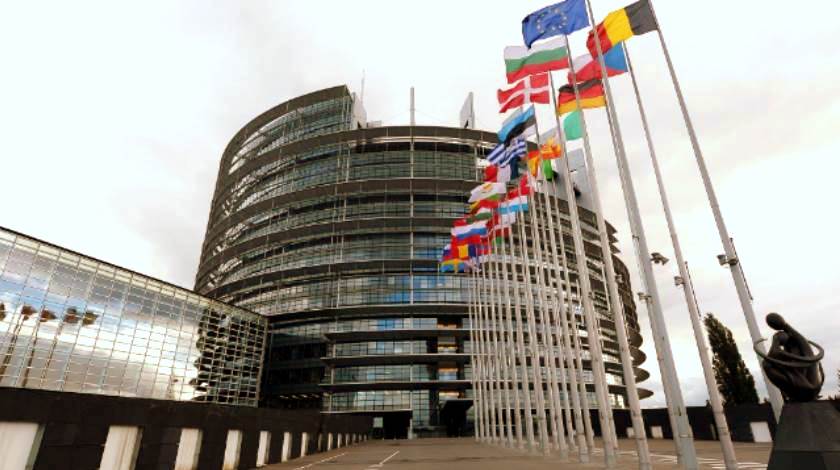 European Union (EU) lawmakers have called for a series of measures to improve the position of the EU air transport economy.

The European Parliament in Brussels passed a resolution—428-149 (with 53 abstentions)—calling for a level playing field between airlines, while upholding high safety and social standards.

The motion is intended to feed into the forthcoming “Future Aviation Package” of measures to improve the sector due to be issued by the European Commission, the executive branch of the EU.

Parliamentarians said that “comprehensive aviation agreements with the EU’s major trading partners must be negotiated,” and expressed concern at the loss of competitiveness of EU airlines and airports “vis-à-vis subsidized third-country carriers and airports.”

To be effective, any such agreements must include a safeguard clause that defines an offense and the legal consequences of its violation, parliamentarians said. They also wanted the Commission to revise existing rules in order to tackle more effectively market-distorting unfair practices such as subsidies and state aid to airlines from non-EU countries.

The resolution also urged rapid adoption by member states of the Single European Sky, to remove the expense and complexity of the current fragmented management of EU airspace.

It also urged the Commission to clarify passenger rights rules.

The Association of European Airlines (AEA) welcomed the resolution as “a step in the right direction,” CEO Athar Husain Khan said. It applauded the intention to tackle unfair competition and the need to reform the burdensome regulatory framework in Europe.

However, AEA also said that other measures to improve airline competitiveness were required, such as regulation of airport charges; it also had reservations regarding proposals that the European Aviation Safety Agency’s remit should be expanded beyond that of safety.

IATA DG and CEO Tony Tyler said European airlines are struggling because of “unreasonable taxes, high costs for inefficient infrastructure and regulations unfit for purpose.” The Future Aviation Package must tackle those points, he said.