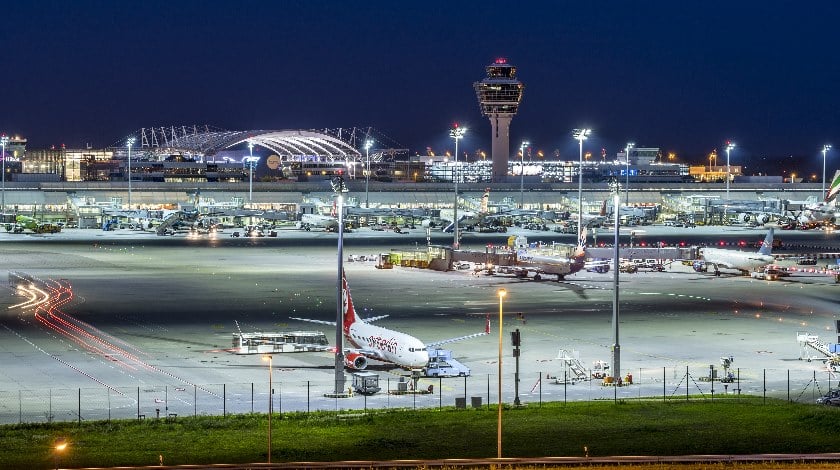 Thousands of flights recently had to be delayed because EU border controls are significantly understaffed to comply with tightened immigration checks — some passengers even missed their flights.

During this busy summer travel season, airline travellers have become victims of the disproportionate impact that the implementation of a new EU Regulation is having on the flow of traffic at European airports. The regulation relates to the reinforcement of checks against relevant databases at external borders.

“Member States need to take all necessary measures now to prevent such disruptions and deploy appropriate staff and resources in sufficient numbers to carry out the requested checks. A4E has stressed the disproportionate waiting times and disrupted flow of traffic at external borders with the European Commission and calls for a swift solution on behalf of European passengers and airlines,” said Thomas Reynaert, Managing Director of A4E.

“Especially during the peak season of the year, travellers face long lines and can’t get on their flights. Queuing for up to four hours has been the top record these days; airports like Madrid, Palma de Mallorca, Lisbon, Lyon, Paris-Orly, Milan or Brussels are producing shameful pictures of devastated passengers in front of immigration booths, in lines stretching hundreds of metres”.

“At some airports, flight delays have increased by 300% compared to last year — Member States must take the responsibility for this,” added Reynaert.

The regulation is not fully implemented in all Member States, which may lead to even more disruption during the next weeks. The six month period to implement the regulation ends on 7 October 2017.