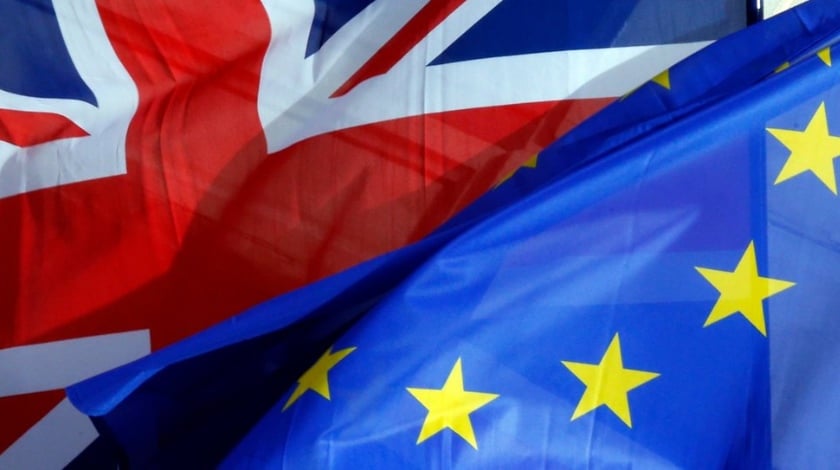 With every ticking minute towards the day when the UK exits the European Union (EU), anxiety is growing among those in the airline industry about when replacement agreements will be secured to ensure uninterrupted commercial air traffic in and out of the UK.

Anxiety levels ratcheted up several more notches in mid-December when the European Commission Directorate-General for Mobility and Transport confirmed what everyone knew but hoped would not need to be spelled out with so little time left. In a “notice to operators,” the Commission stated that, unless agreed otherwise, the UK will become “a third country” from 0000 local time March 30, 2019 and EU aviation law will no longer apply to the UK.

Less there be any misunderstanding about what that means, the EC was explicit: UK carriers will no longer have access to air transport agreements between the EU and third countries, whether negotiated directly by the EU, or by the Member States acting jointly (as is the case with the EU-US bilateral). Likewise, EU carriers and third countries with EU agreements will no longer have traffic rights to, from and beyond the UK.

All airline operating licenses, air transport agreements and aviation certificates will similarly become void; to “obtain and keep” an EU operating license and access intra-EU air traffic rights, airlines must have their head office or registered office within an EU Member State and be majority owned and effectively controlled by EU interests.

“The aviation sector is highly integrated and harmonized at Union level. The current market access and freedoms enjoyed by aviation stakeholders have been granted under Union law, including notably free and unlimited access to intra-EU air traffic,” the EC pointed out. “In view of the considerable uncertainties, in particular concerning the content of a possible withdrawal agreement, all operators are reminded of certain legal repercussions stemming from currently applicable rules of Union law in the field of air transport when the United Kingdom becomes a third country.”

That “third country” status is looking increasingly like a crisis for aviation.

“Here it is in black and white from the EU Commission—UK flights to the EU will be grounded in March 2019 should no agreement be reached,” UK pilots union BALPA general secretary Brian Strutton commented. “We need the UK government to sort air traffic rights now . . . no deal is not an option.”

IATA director general and CEO Alexandre de Juniac warned that if the UK fails to establish traffic rights for airlines before it leaves the EU, it would be “a disaster.”

IATA is urging that airline traffic rights are established as soon as possible and by October 2018 at latest because airlines set their schedules and sell tickets at least six months ahead of operation.

“The worst case would be that connectivity is not maintained between the UK and EU due to the disappearance of traffic rights. Traffic rights are a key issue,” de Juniac said during a media briefing in Geneva in early December. “It would be a disaster for UK-based carriers because they would not be allowed to land in Europe. I don’t think it will happen, but it is a risk.”

A risk, indeed. What one senior industry executive described to ATW as “the doomsday scenario” is turning from the unthinkable to the possible. And while UK Prime Minister Theresa May’s announcement of a broad Brexit deal reached with the EC in December offered some reassurance, the really tough free trade negotiations have yet to begin and there is so far little indication that aviation is being prioritized or that the need for urgency is understood.

There is precedent in aeropolitics for operations to continue in the absence of a formal legal arrangement, such as when bilaterals or confidential MoUs expire without agreement about future capacity. What generally happens, the industry executive said, is that air services are frozen at the level they were at before the expiry or cancellation.

But the EU aviation system is completely liberal, so bridging arrangements would pose difficult questions, such as at what level should operations be frozen?

And aviation Open Skies agreements typically take years to accomplish. How will the UK speed through that process in months when it also has to negotiate trade rights for every other industry? There is also the question of what new terms non-UK governments, especially France and Germany, will seek in the new aviation agreements, such as giving UK airlines less access to their markets.

The EU’s Open Skies framework is credited with stimulating Europe’s air traffic growth, especially in the LCC sector. British carriers need access to that market; and the UK is a major market for many European airlines. But they head into 2018 with nothing accomplished towards securing that access.