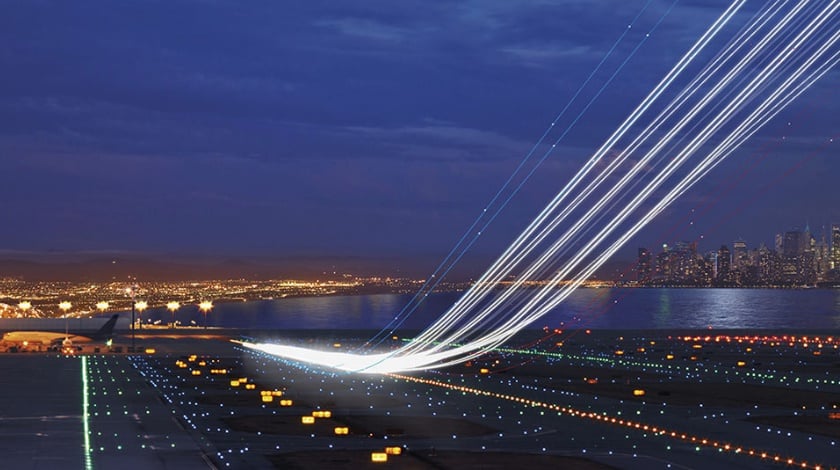 The European Commission updated the EU Air Safety List, the list of non-European airlines that do not meet international safety standards, and are therefore subject to an operating ban or operational restrictions within the European Union.

The EU Air Safety List seeks to ensure the highest level of air safety for European citizens, which is a top priority of the Aviation Strategy adopted by the Commission in December 2015.

Following today’s update, all airlines certified in Benin and Mozambique are cleared from the list, following further improvements to the aviation safety situation in these countries. On the other hand, the airlines Med-View (Nigeria), Mustique Airways (St. Vincent and the Grenadines), Aviation Company Urga (Ukraine) and Air Zimbabwe (Zimbabwe) were added to the list due to unaddressed safety deficiencies that were detected by the European Aviation Safety Agency during the assessment for a third country operator authorisation.

Commissioner for Transport Violeta Bulc said: “I am glad that we are able to take all carriers from Benin and Mozambique out of the air safety list. Their reforms have paid off. This is also a signal to the 16 countries that remain on the list. It shows that work and cooperation pays off. The Commission and the European Aviation Safety Agency are ready to assist them and raise the safety standards worldwide”.

Following today’s update, a total of 181 airlines are banned from EU skies:

An additional six airlines are subject to operational restrictions and can only fly to the EU with specific aircraft types:

The Commission is constantly looking at ways to improve air safety. One such way is to work with aviation authorities worldwide to raise global safety standards. With this in mind, the European Aviation Safety Agency (EASA) is therefore implementing technical cooperation projects with partner countries and regions.

An example is the “Improving Air Transport in Central Africa” (ATA-AC) project, where EASA works with a number of African states on several aspects of aviation safety. Benin and Mozambique both benefitted from such cooperation projects, which contributed to address past safety deficiencies.