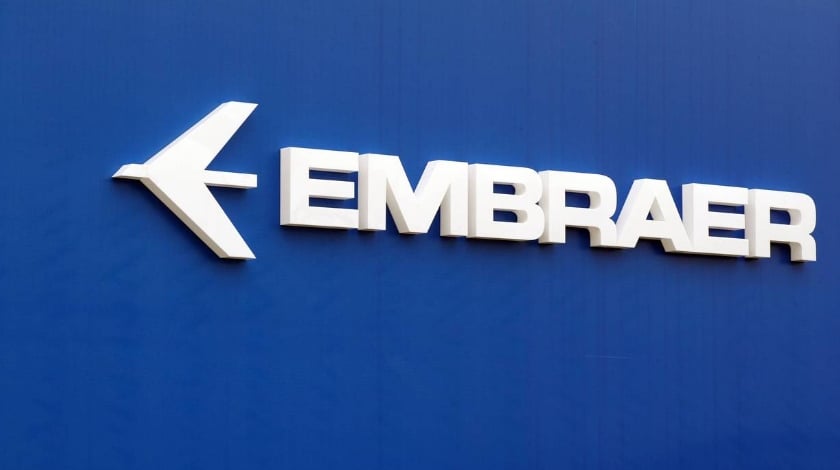 A former executive at Brazilian aircraft manufacturer Embraer pleaded guilty on Thursday for his role in bribing a Saudi official in the sale of three jets, the US Justice Department announced.

Colin Steven, a 61-year-old British national residing in the United Arab Emirates, admitted to charges of foreign bribery, wire fraud, money laundering and false statements over his role in the scheme, which occurred between 2009 and 2011.

In an unrelated development, Embraer announced Thursday it was in merger talks with the US giant Boeing but said no deal was guaranteed.

Prosecutors say Steven, a former executive in Embraer’s executive jets division with responsibility for sales in the Middle East, agreed in 2009 to funnel bribes to an official of Saudi Arabia’s state-owned oil company in return for help in securing the sale of three new jets to the company.

Following the $93 million sale in 2010, Steven caused Embraer to pay a South African company more than $1.5 million in sham “finder’s fees,” almost all of which it then passed on to the unnamed Saudi official.

Steven kept $130,000 in kickbacks, according to the Justice Department, but lied to a Federal Bureau of Investigation agent in 2014, claiming this sum was really for an unrelated business venture.

US law criminalized the use of bribes of foreign government officials to win business, and this applies to companies whose stock is traded in or who do business in the United States and to their employees, extending the reach of the US justice system.

Steven is due to be sentenced in June of next year. The charges carry a maximum penalty of 90 years in prison but the sentence is likely to be far lower.