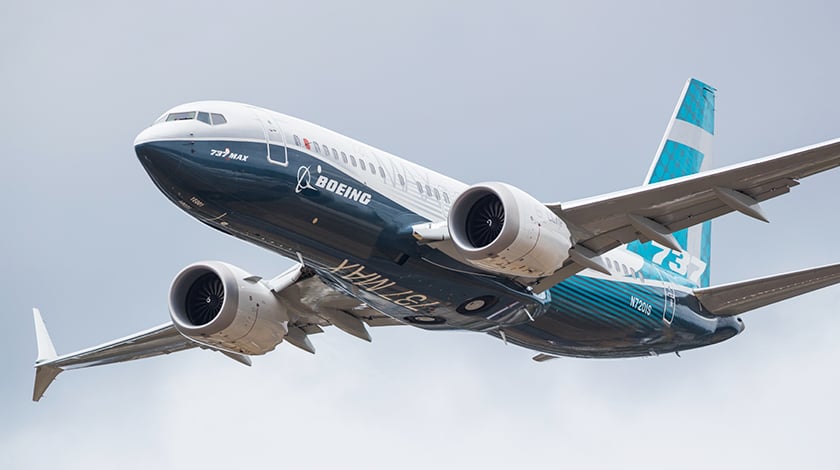 The head of the Federal Aviation Administration (FAA) is set to pilot the Boeing 737 Max Today in Seattle, according to ABC News.

“I’m not going to sign off on this airplane until I fly it myself,” FAA chief Steve Dickson has repeatedly said.

Dickson, a former pilot and executive at Delta Air Lines, will undergo the new proposed training for Boeing 737 Max pilots before entering the cockpit.

The FAA, European Union Aviation Safety Agency (EASA), and Canada have already completed their own Boeing  737 Max test flights. The test pilots tried to replicate scenarios where the old MCAS misfired forcing the plane into dives and tight turns.

Although Boeing is getting closer to receiving the FAA’s stamp of Max approval, there are still a number of steps that remain before it can return to the skies with paying passengers including airlines drafting their own pilot training, getting it approved and training their pilots.

Last week American Airlines began scheduling training for its Boeing 737 Max pilots in November and said it expects to have completed training for all Max pilots by the end of January 2021.

The  Boeing 737 Max has been the subject of multiple investigations from congressional committees and U.S. agencies, including the Department of Justice and the Securities and Exchange Commission.

Two weeks ago the House Committee on Transportation and Infrastructure released a report which concluded technical design flaws, faulty assumptions about pilot responses and management failures by both Boeing and the FAA were to blame for the fatal crashes.

House committee final report says Boeing, FAA failures to blame for deadly Boeing 737 MAX crashes
Lawmakers are now pushing for a reform of the aircraft certification process in the U.S. that they say would strengthen federal oversight over manufacturers.