FAA: Boeing 737 MAX Return is Not Guided by a Calendar 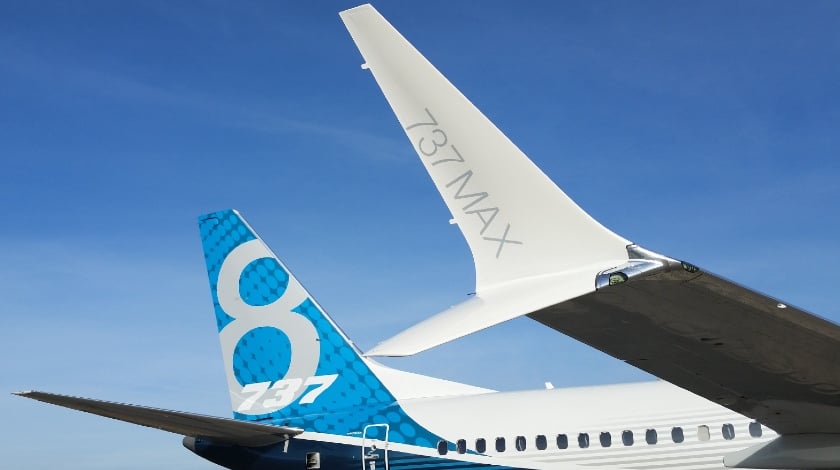 The head of the Federal Aviation Administration (FAA), Stephen M. Dickson, once again confirmed that Boeing 737 MAX re-certification process is not a subject to calendar or schedules.

The program will only return to service following the completion of a comprehensive and rigorous review process.

“As we have stated many times in the past, safety is the driving consideration in this process,” Dickson said. “This process is not guided by a calendar or schedule.”

Prior to returning this aircraft to service, a certification flight test must be carried out and pilot-training needs using line pilots of various experience levels from US and international carriers evaluated. Also, all final design documentation has to be reviewed.

The FAA has never allowed manufacturers to self-certify their aircraft, and Dickson stated the agency fully controls the approval process for the 737 MAX flight-control systems and is not delegating this authority to Boeing.

Pilots will have received all of the training they need to safely operate the aircraft before it returns.

The FAA’s return-to-service decision will rest solely on the agency’s analysis of the data to determine whether Boeing’s proposed software updates and pilot training address the factors that led to the grounding of the aircraft.

Dickson pledged that he will fly the aircraft himself and must be satisfied that he would put his family aboard without a second thought before the grounding order is lifted.

The FAA will publish an Airworthiness Directive advising operators of required corrective actions.