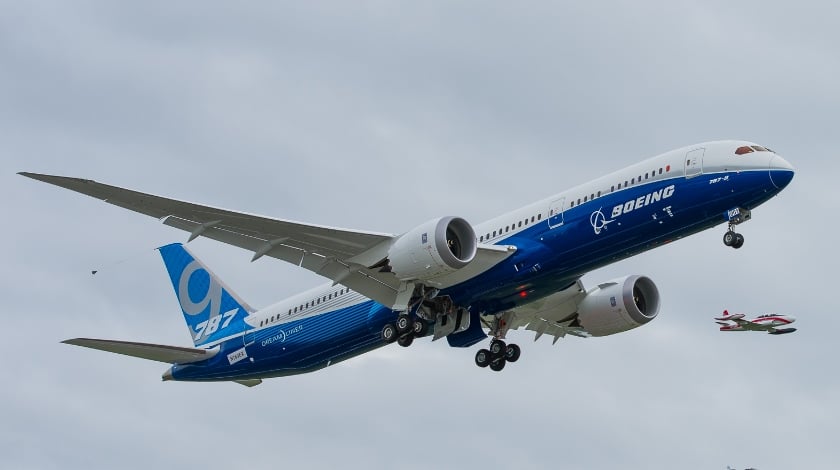 On Thursday, the Federal Aviation Administration (FAA) announced it had fined Boeing $5.4 million because the manufacturer had not met the terms and conditions of a 2015 settlement. Boeing also agreed to pay $1.21 million to settle two other safety-related cases.

The 2015 agreement is a 29-page document outlining quality and safety oversight issues the regulator wanted to be improved. The FAA believes Boeing has not met all the terms of that agreement, which resulted in the $5.4 million fine. That is in addition to the $12 million Boeing paid in 2015.

The smaller $1.21 million fine occurred because FAA claims some of Boeing’s employees doing certification activities on the agency’s behalf between November 2017 and July 2019 were not authorized to perform the job. To make matters worse, the staff asked to do the certification work for its 787 Dreamliner were put “undue pressure.”

“Boeing failed to meet all of its obligations under the settlement agreement, and the FAA is holding Boeing accountable by imposing additional penalties,” FAA Administrator Steve Dickson said in a statement. “I have reiterated to Boeing’s leadership time and again that the company must prioritize safety and regulatory compliance and that the FAA will always put safety first in all its decisions.”