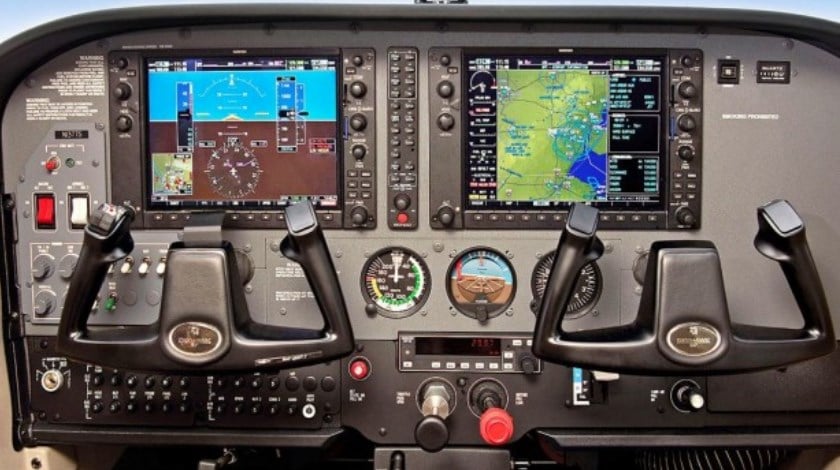 The Federal Aviation Administration has warned pilots flying on the West Coast of potential GPS outages.

In a recent Notice to Airmen (NOTAM), the agency alerts pilots to upcoming “GPS Interference Testing,” which will reportedly be conducted by the US military this month. As a result, GPS signals in the southwestern US could be blocked for up to six hours (between 12:30 and 6:30 p.m. ET) on June 7, 9, 21, 23, 28, and 30.

According to Gizmodo, the experiments are happening near the Naval Air Weapons Center (NAWC) in China Lake, California—a 1.1-million-acre range with 20,000 square miles of controlled airspace in the Mojave Desert. The Navy, however, hasn’t provided much detail about what it’s actually doing.

The military jammers work above 50 feet, so pedestrians and motorists shouldn’t notice any disruptions to their in-car GPS or mapping apps. But planes are a different story. The FAA says its note “applies to all aircraft relying on GPS.”

Specifically, the FAA recommends that Embraer Phenom (EMB) 300 business jets avoid the area entirely during this month’s testing, as the experiments could affect the aircraft’s “flight stability controls.” A map posted by the FAA (above) suggests the blockades could expand to neighboring states.

The NAWC did not immediately respond to PCMag’s request for comment. But a spokeswoman told Gizmodo that it is “aware of the flight advisory,” but declined to provide further details, adding that “it’s general testing for our ranges.”