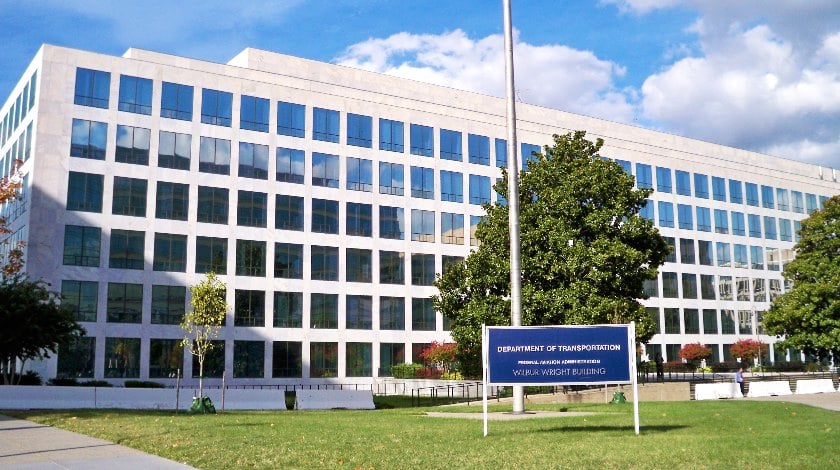 The U.S. Department of Transportation’s Federal Aviation Administration (FAA) proposes an $892,500 civil penalty against Air Methods Corp. of Englewood, Colo., for allegedly operating an Airbus EC-135 helicopter on passenger-carrying flights when it was not airworthy.

The FAA alleges that during a Nov. 4, 2014 inspection in Tampa, Fla., an FAA inspector discovered that the helicopter’s pitot tubes were severely corroded. Pitot tubes are components in a system that measures an aircraft’s airspeed.

The FAA immediately notified Air Methods about the corrosion. However, Air Methods continued to operate the helicopter on 51 passenger-carrying revenue flights between Nov. 4 and Nov. 11, 2014 without repairing or replacing the pitot tubes, the FAA alleges.

The FAA alleges that because of the corroded pitot tubes, Air Methods operated the helicopter when it was unairworthy; in violation of its operations specifications; after it failed to correct a known defect in the aircraft; and in a careless or reckless manner that endangered lives and property.

“Operators are expected to respond appropriately when FAA inspectors alert them to airworthiness concerns,” said FAA Administrator Michael Huerta. “It is imperative that all operators address those concerns before operating their aircraft.”

Air Methods has 30 days from receiving the FAA’s enforcement letter to respond to the agency.