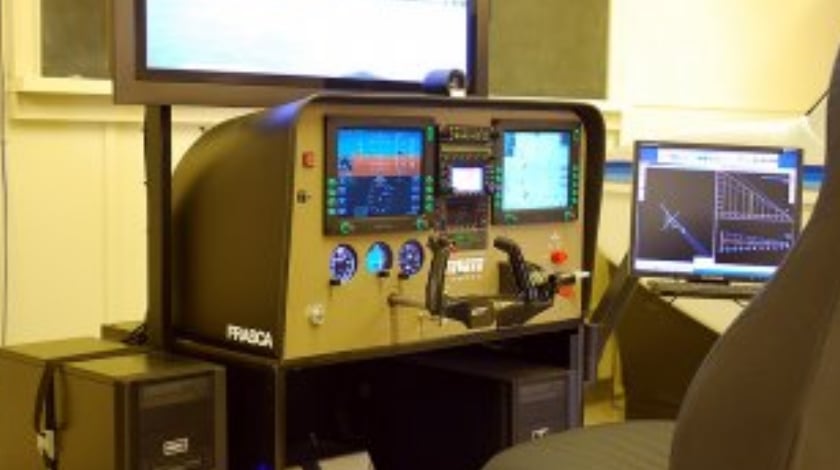 The FAA has opened comments until Aug.10 for changes to GA flight training rules that would affect a broad spectrum of pilots, including those pursuing private and commercial certificates. Its Notice of Proposed Rulemaking includes a long-anticipated proposal to use glass-cockpit, fixed-gear aircraft for commercial flight training instead of traditional complex aircraft with retractable gear.

The FAA states in the NPRM it plans to update the definition of a technically advanced airplane to include those with primary and multi-function flight displays and integrated two-axis autopilots, which would encompass the features that are now standard in most new single-engine piston airplanes. The agency cited comments from the flight training industry that legacy complex airplanes have become outdated and difficult to maintain. It also pointed to reports from the General Aviation Manufacturers Association, noting that “Cessna has not produced a piston engine retractable gear airplane since 1985 and Piper has produced only 28 piston engine airplanes with retractable gear since 2008 (16 being the Piper Arrow model).”

Other proposed changes would lift restrictions on flight instructing. Light sport pilots would be able to use training hours provided by a sport pilot-only instructor toward a private pilot certificate. In addition, instrument-only flight instructors would not need category and class ratings on their CFI certificates to provide instrument training, which would clarify legal questions that have been brought to the FAA.

Adding to recent changes in flight simulator time allowed for instrument training, the proposed rules also include instrument currency, and would allow rated pilots to more easily use FAA-approved simulators for maintaining their currency, while not requiring that an instructor is present to provide dual training. Organizations including AOPA have pushed for the updates to training regs, saying they would make training less costly while accommodating new technology.

“AOPA has long advocated for many of the changes in the NPRM, and we believe they will benefit the general aviation community,” the association stated Thursday.

“Many of the proposals in the NPRM will save pilots time and money while making it easier for them to maintain or expand their skills.” AOPA plans to submit detailed comments on the proposed changes.