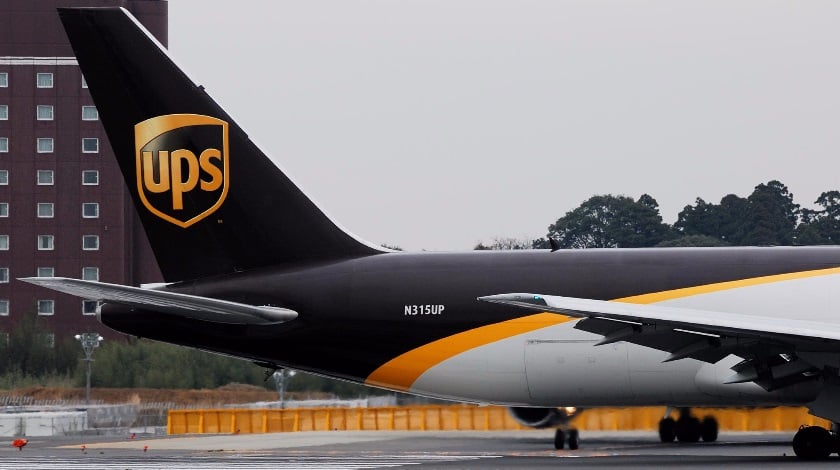 The Federal Aviation Administration (FAA) of the US has proposed a $120,000 civil penalty against UPS “for allegedly violating the Hazardous Materials regulations”.

According to the FAA, on 15 November, 2018, UPS, being aware of hazardous shipment contents, offered UPS Airlines to transport “loosely packed lithium batteries which had no protection from short circuit, were damaged, and several of which were in a reactive state”.

The statement also provides that these dangerous contents were discovered by employees at the UPS facility in Louisville.

“The FAA alleges the shipment was not properly packaged, was not accompanied by a Shipper’s Declaration for Dangerous Goods, and was not properly described, marked or labeled to indicate the hazardous nature of its contents. The FAA also alleges UPS failed to include emergency response information with the shipment”, FAA said in the statement.

Therefore, in an email statement to Aviation Voice UPS denied allegations and said it acted in accordance with all the regulations.

“UPS disagrees with FAA’s assertion. We discovered the unauthorized shipment through UPS’s compliance process and immediately reported the issue to the FAA.  Safety is our highest priority. In addition to complying with all federal regulations, UPS goes beyond what federal regulations require to help ensure the safety of our employees and the general public. We are reviewing the FAA’s notification and will respond within the required timeframe”, UPS spokesperson said.

UPS has 30 days after receiving the FAA’s enforcement letter to respond to the agency.