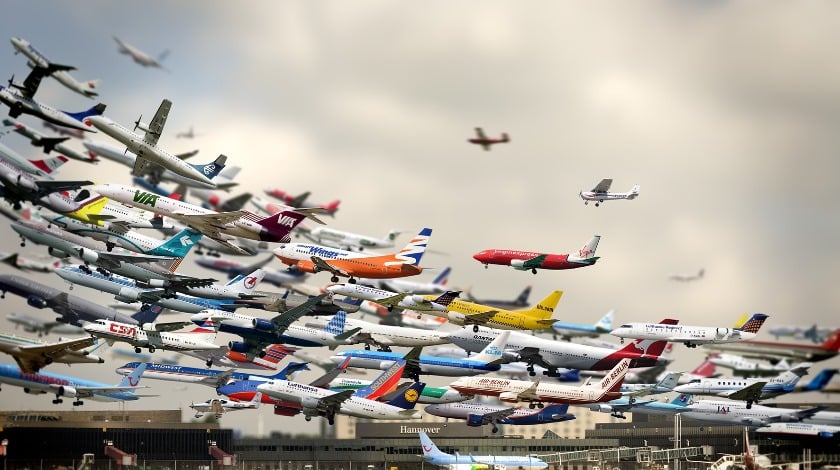 The FAA released its annual Aerospace Forecast Report Fiscal Years 2017 to 2037 in which it has predicted sustained and continual growth in most aspects, from general aviation private flying to large commercial passenger airlines.

Part of the forecast includes a new key area, unmanned aircraft systems (UASs), unmanned aerial vehicles (UAVs) or drones as they are also referred to. The number of ‘hobbyist’ drones is expected to triple to 3.5 million by 2021, while the commercial fleet of drones is anticipated to rise a staggering ten-fold to 442,000 by 2021, though they have even mooted that the figure could reach 1.6 million aircraft in that time.

The reason for the disparity between low and high estimates for commercial drone numbers rests on how quickly the regulatory environment will evolve to allow greater commercial use of drones. Currently small drones, under 25kg, have regulations which restrict use to line of sight, altitude, daytime operation and single-pilot operation.

According to the FAA, it utilizes “a variety of economic data and projections to develop its annual forecast, such as generally accepted projections for the nation’s Gross Domestic Product (GDP). The FAA annual forecast is consistently considered the industry-wide standard of U.S. aviation-related activities. The [2017-2037] report looks at all facets of air travel including commercial airlines, air cargo, private general aviation, and fleet sizes.”