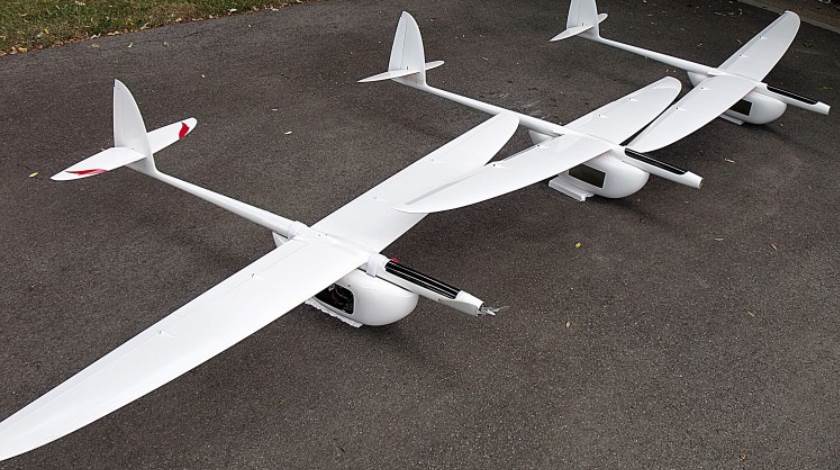 FAA’s unmanned aircraft vehicle (UAV) registration task force, which began its work Tuesday, has until Nov. 20 to come up with recommendations on how consumers should register small UAS and what products should be excluded.

With estimates that 700,000 consumer UAVs could be sold by year end, “we need to get something in place quickly,” FAA administrator Michael Huerta said. “We want to be able to implement something between now and the end of the year.”

Huerta told the Air Traffic Control Association convention at National Harbor, Maryland, today that the FAA “has the authority today to … require the registration of all aircraft, and UAVs fit that designation. What we are looking at is how to exercise the agency’s discretion in who we choose to exempt.”

In addition to recommending how to make registration as easy as possible while promoting accountability for safe airspace use, the task force will advise the FAA on what UAVs should be excluded based on weight, speed, altitude capability and flying time.

The FAA needs a new system to register the hundreds of thousands of small UAS expected to be flying because “the existing registry for aircraft is probably not the best mechanism,” he said. The current system includes printed forms in triplicate, sent through the mail, and costs “a few hundred dollars.”

“When the registry was first established it was to establish a property interest [by the owner] in an aircraft,” Huerta said. “We do not have the same issue with financing of small UAVs. But we do want the ability to tie a particular aircraft to a particular individual.”

To make registration “quick and easy” for consumers, the FAA plans to “take technology that’s out there,” he said. The task force has been asked what information should be collected and what should be done with the data.

Another question on which FAA is seeking advice from the task force is whether the process should be used as an opportunity to formally educate consumers on the safe sharing of airspace before an aircraft can be registered.

“We are very focused on how we get this done,” Huerta said. “We are not necessarily focused on perfection out of the box, but on getting to implementation quickly with something that can start to serve the purpose.”