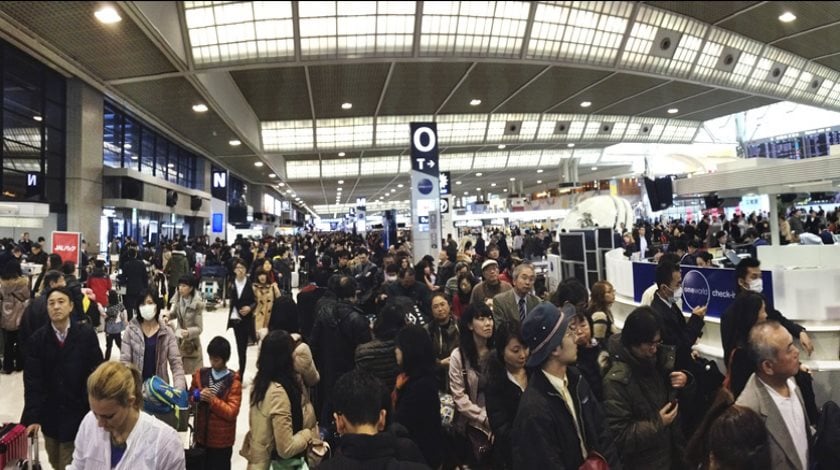 “In the first two months of 2016, demand for passenger connectivity is off to its strongest start in eight years.

However, February was the first month since the middle of 2015 in which capacity growth exceeded demand, which caused the global load factor to decline.

It is unclear whether this signals the start of a generalized downward trend in load factor, but it bears watching,” said Tony Tyler, IATA’s Director General and CEO.

February international passenger demand rose 9.1% compared to February 2015, which was an increase over the 7.3% yearly increase recorded in January. Airlines in all regions recorded growth. Total capacity climbed 9.9%, causing load factor to slip 0.6% percentage points to 76.6%.

Domestic travel demand rose 7.9% in February compared to February 2015, which was an increase over growth of 6.9% in January. All markets except Brazil showed growth, with the strongest increases occurring in India, the US and China. Domestic capacity climbed 9.0%, and load factor fell back.0.8 percentage points to 79.7%.

“On March 22 we had a grim reminder that transportation—including aviation—remains a target for terrorism. The attacks in Brussels were an attack on humanity—a terrible tragedy—that was met with resilience. The subway is back in operation. And the airport is working hard to return to normal operations that will reconnect Europe’s capital with the world. Aviation is a force for good. And we are once again proving that terrorists will never succeed in destroying the fundamental urge of people to travel, explore and learn about the world,” said Tyler.