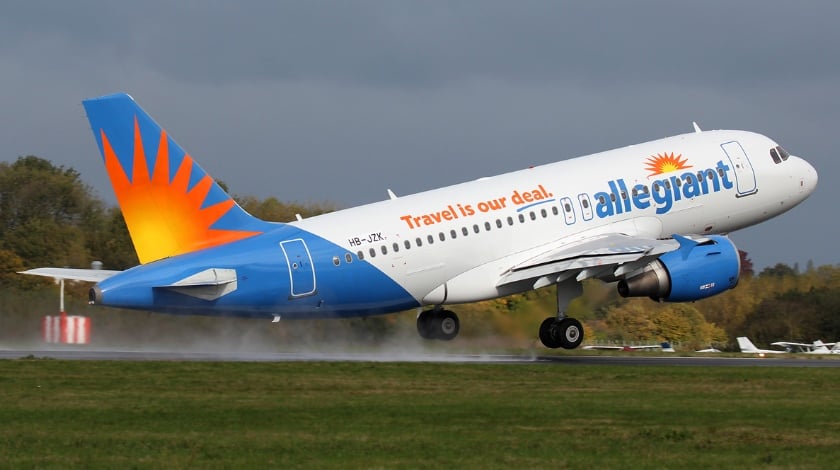 In October 2017, Allegiant asked the FAA if it could deactivate an MD-80’s functioning automatic reverse thrust system when the aircraft engine’s exhaust gas temperature exceeds normal limits. The FAA in December 2017 responded that deactivating that system would be improper unless the system caused the excess temperature, because the temperature exceedance could have other causes.

The FAA alleges that on April 13, 2018, the exhaust gas temperature of an Allegiant MD-88 engine exceeded normal limits while the plane was taking off from Roanoke Blacksburg Regional Airport in Virginia for Orlando Sanford International Airport in Florida.

When this occurs, the MD-80 maintenance manual calls for turning off the automatic reverse thrust system, finding the cause of the excess temperature, and correcting the cause before turning the system on again.

Allegiant, however, did not determine the cause of the excess temperature, the FAA alleges. Instead, the carrier deactivated the system on April 14, 2018, and installed an inoperative placard on it.

Between April 14, 2018, and April 22, 2018, Allegiant operated the MD-88 on 28 passenger-carrying flights without determining the cause of the excessive engine exhaust gas temperature, the FAA alleges. As a result, Allegiant violated the terms of its FAA-issued operations specifications, the agency alleges.

Allegiant has 30 days after receiving the FAA’s enforcement letter to respond to the agency.