Final Airbus A380 Wing Completed: Last Steps Towards the End 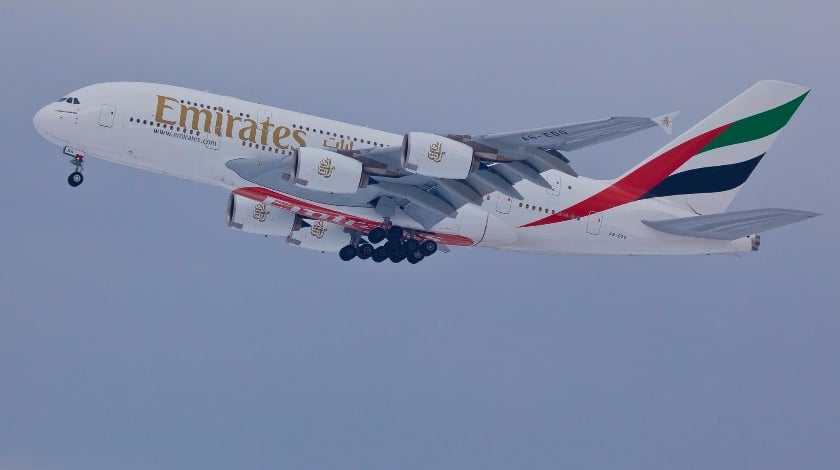 The Airbus A380 story welcomes another ‘last’. Recently, the final set of wings has been produced at Airbus’ Broughton facility in Flintshire, Wales, and shipped to the aircraft manufacturer’s site in Toulouse, France, for final assembly.

World’s most distinctive commercial aircraft is manufactured across several European countries. The wings, meanwhile, were built at two Airbus sites in the UK.

After the last two wings, carried by the Dee River Craft (DRC) Afon Dyfrdwy, reach the facility in Toulouse, they will be installed onto the fuselage of the final Airbus A380 which will be delivered next year.

In the beginning of 2019 Airbus announced that by 2021 the production of the world’s largest passenger jet will come to an end.

Lack of orders and even the reduction of the existing ones left Airbus no basis to sustain production.

Therefore, the existing Airbus A380 facility in Toulouse will be converted into the A321 final assembly line to boost the production of currently most wanted A321 models, including the newly launched A321XLR.

Nevertheless, the end of production does not mean the end of Airbus A380 in the sky. According to Airbus orders & deliveries sheet, as of 31st January, 2020, there are 240 aircraft still in fleet with 15 operators.