Finland To Be First European Country To Adopt New IOSA 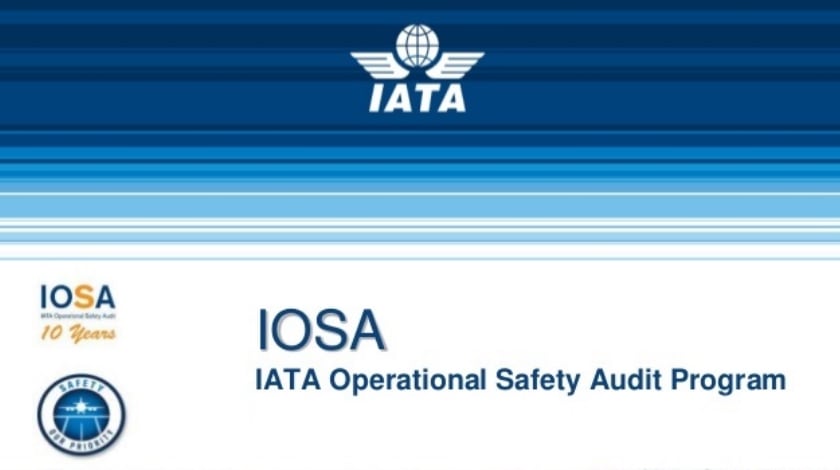 The Finnish transport safety agency TRAFI is to become the first body to start using the new IATA Operational Safety Audit (IOSA) after signing a memorandum of understanding at the IATA Ops conference in Copenhagen this week.

According to Tony Tyler, DG and CEO of IATA, this may help “reduce redundant audits while maintaining adherence to the global standards and recommended practices that are the basis of IOSA.”

Based on what Tyler had to say, IOSA had been drawn up very much “in cooperation with safety regulators,” such that that “we can all be confident that IOSA faithfully reflects ICAO standards reinforced by global best practices.”

He also admitted that the audit programs being introduced by an increasing number of states have led to a “truly unfortunate” lack of harmony over global standards and recommended practices and therefore it was the responsibility of the industry to solve the problem by “making a convincing argument.”

Tyler followed this up by saying that Finland was “the first—but I hope not the only—EU member to take advantage of the ability to use IOSA to improve the efficiency of their safety oversight process.”

However, where IOSA, Safety Assessment of Foreign Aircraft (SAFA), and the embryonic IATA Safety Audit for Ground Operations (ISAGO) are concerned, there are significant differences between their audit programs and, as such, this would seem to be making integration more difficult to achieve.

According to European Aviation Safety Agency (EASA) executive director, Patrick Ky, “We agree we should not overload industry with audits on the same topic and the goal at some stage must be to merge all those audits into a single risk-based audit,” making it clear that while IOSA would be ideal for Europe, EASA needed to have more input where setting standards of the program was concerned.