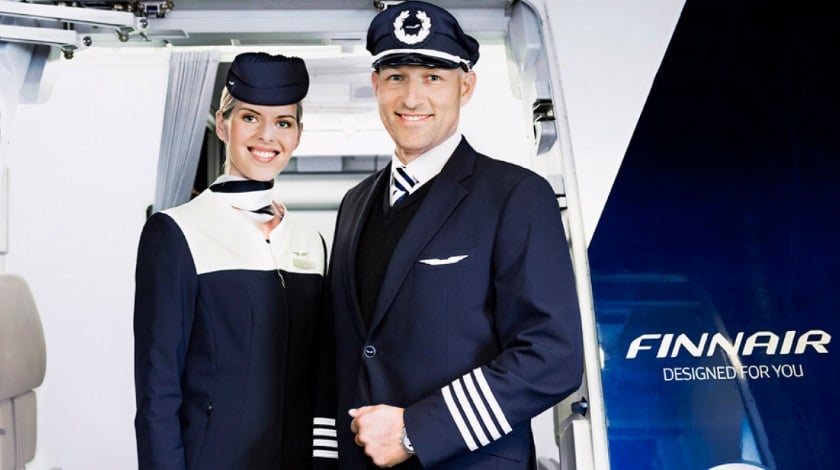 Finnair prepares for growth in its long-haul traffic starting in 2016 and begins the biggest recruitment drive in the company’s history.

In addition to the approximately 70 pilots and 130 cabin attendants recruited this year, the company is seeking to recruit 100 new pilots and 300 new cabin crew members.

Some 50 people are also hired to perform customer service tasks and other functions during the spring. In October, Finnair took delivery of its first A350 XWB aircraft and altogether 19 have been ordered. The new wide-body aircraft are the engine of Finnair’s growth and add capacity to its long-haul traffic from spring 2016 onwards. Increasing capacity also increases the need for personnel. Earlier this year, Finnair stated that growth translates to approximately 1000 new jobs by 2020.

Recruitment of the flying personnel starts on December 4, 2015. After the selections have been made, the trainings and employment for the different employee groups will begin in phases from spring 2016 onwards, following the increase in Finnair’s need for new employees.

Finnair’s strategic objective is to double its traffic between Asia and Europe by 2020 from the 2010 level. The strategy is based on the growing markets in Asia, fast connections between Europe and Northeast Asia, quality service, and cost-efficient, punctual operations. As Asian traffic grows Finnair is also increasing capacity in its European traffic because a significant part of the company’s customers are transfer passengers.