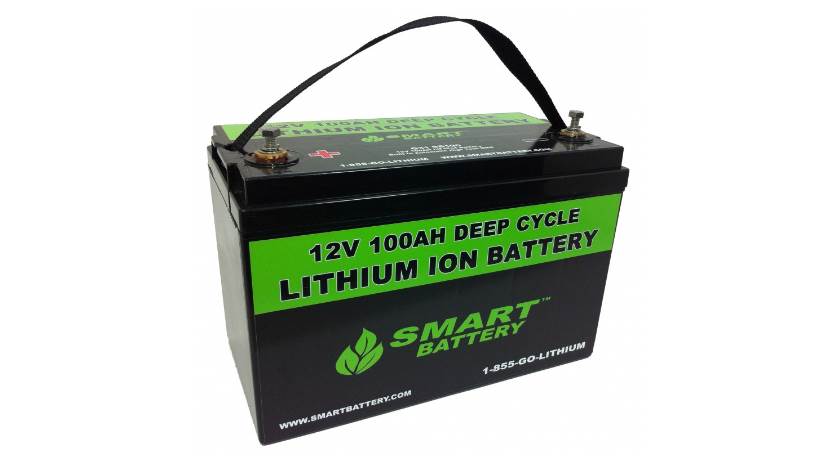 A number of fumes and small fire incidents involving lithium-battery-powered hoverboards loaded on to airliners has prompted IATA to develop industry guidelines for handling the new-fad gliding vehicles.

Several airlines are banning the carriage of hoverboards over concerns they pose a fire hazard.

In a media briefing in Geneva Dec. 10, IATA officials said that hoverboards and balance boards powered by lithium ion batteries have recently prompted inquiries from airlines about their safe carriage and prompted “extensive discussions”.

“There have been some incidents of fumes or small fires, experienced with the devices onboard aircraft”, Meyer said.

IATA is therefore developing guidance on how to manage what it described as an “emerging issue”, although no timelines were given.

Some airlines, meanwhile, are already banning the devices. American Airlines, British Airways, Delta Air Lines and United Airlines are among those taking pre-emptive action to keep them off their aircraft.

Lithium ion batteries first drew wide attention in the airline industry after some fire and fumes incidents involving Boeing 787 Dreamliner aircraft, which uses the lightweight batteries in its design. Boeing subsequently redesigned the system to prevent another uncontained fire occurring. Airbus redesigned its A350 XWB, which at the time had not yet entered service, so that lithium ion batteries were no longer used and were replaced with nickel cadmium batteries.