First Flight into Space: the Story Behind 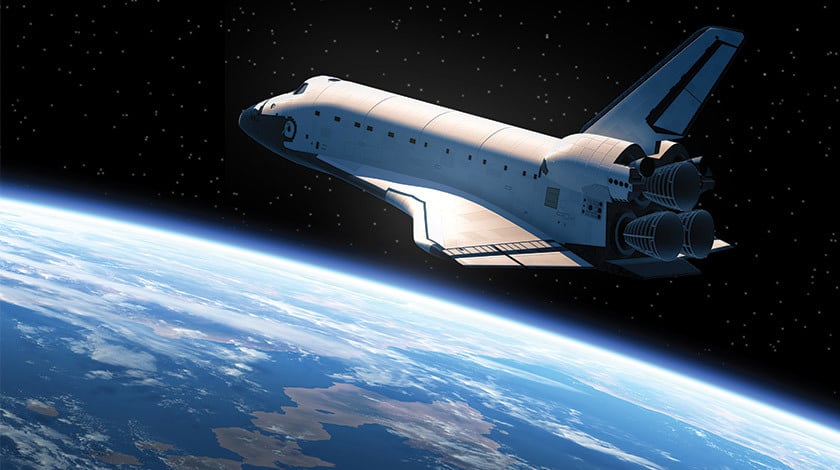 Today the whole world joins a special celebration to mark the 59th anniversary of the first spaceflight performed by Yuri Gagarin on this day, 12 April, in 1961. When a human made history conquering space for the first time.

The flight lasted only 108 minutes. But entered aerospace history as a primary achievement beginning a new era of space discoveries and opening the gate into space for many explorers.

1 Hour 48 Minutes out of the Earth

While being in space Gagarin was maintaining radio contact with the team on Earth, also monitoring the flight, making observations and controlling operations of the space machine.

A short transcript of radio communication between Gagarin and the ground station reveals that for Gagarin it was crucially important to not only explore space but also collect feedback from the colleagues on the ground on the orbital parameters and data gathered from the flight.

“The flight is proceeding successfully. Feeling of weightlessness is normal. Feeling good. All instruments, the whole system is working well. What can you tell me?”

After travelling around the Earth, Gagarin returned back home. Although separately from the spaceship. According to the plan, at an altitude of a few kilometers from the Earth the astronaut had to eject and use a parachute to perform landing. Gagarin followed the instructions.

At 10:55 am Mocsow time he successfully touched the ground not too far from ‘Vostok 1’, in Saratov region, USSR.

Unfortunately, at that time no video records or ‘live’ streams were available and there only a few images of this memorable event. No real evidence of what Gagarin saw in space. But some of astronaut’s voice recordings with his impressions are vivid enough to awaken our imagination.

“Circling the Earth in my orbital spaceship, I marveled at the beauty of our planet. People of the world, let us safeguard and enhance this beauty – not destroy it,” said Gagarin upon his return to Earth as the first person in space.

First from the Earth

Yuri Gagarin. This is the name familiar to many. And deservedly. He was the first, the 27-years-old test pilot and industrial technician who orbited the Earth. Upon his return, Gagarin was awarded the Order of Lenin and given the title of Hero of the Soviet Union. 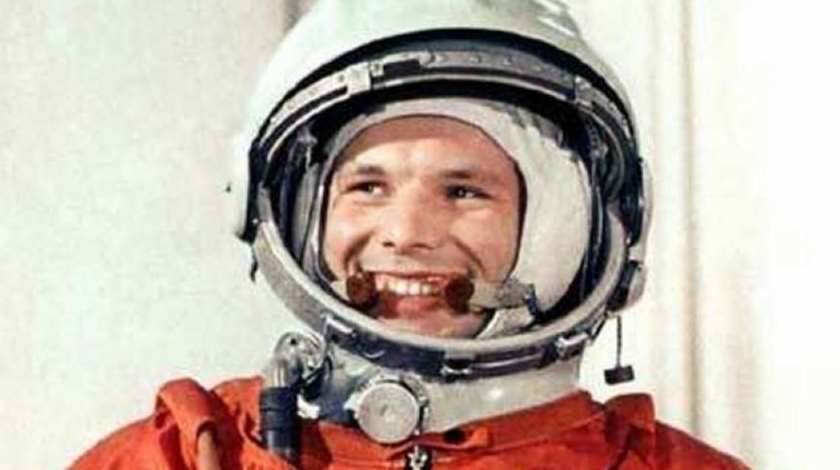