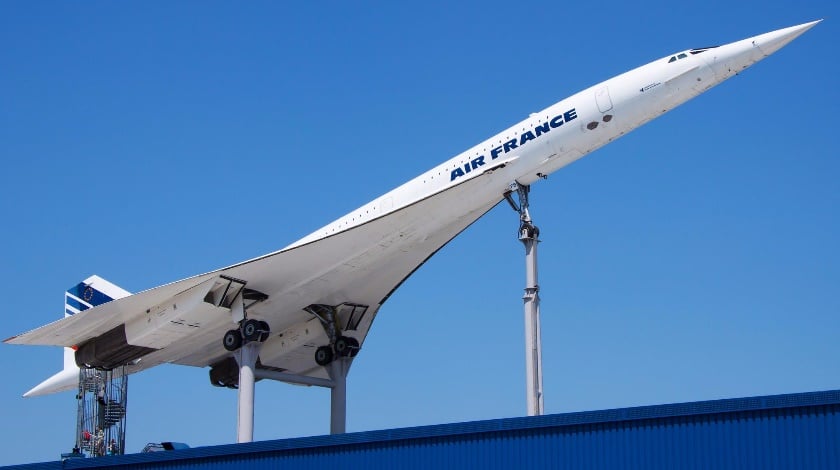 Concorde. The icon. The legend. The aviation engineering marvel. Today it celebrates the special event. On this day, 2 March, in 1969 the stylish Concorde took off for the maiden flight.

Only 14 aircraft in service (out of 20 built in total), only two airlines operating the type (Air France and British Airways), only two routes (London – New York and Paris – New York), only 27 years of supersonic operations.

The history of Concorde, especially its commercial success, did not last long and came to an abrupt end on 24 October, 2003. Nevertheless, the phenomenon of this technological revolution is still one of the hottest topics among aviation professionals and enthusiasts.

The era of the pointy-nosed giant has left a great imprint on the aviation industry not only because of its distinctive design. First of all, it was the capability of a turbojet-powered plane to cross the Atlantic in under three hours.

Just imagine, while soaring at such heights those in the cabin were able to experience the treasure of supersonic flight at the same time enjoying magnificent views of the curvature of the Earth.

However, many circumstances laid the foundations for the final decision on the retirement of the global fleet. Hopefully, the new supersonic passenger aircraft will soon be developed and built to begin speedy air travel again.

Would you like the supersonic air travel era to revive?