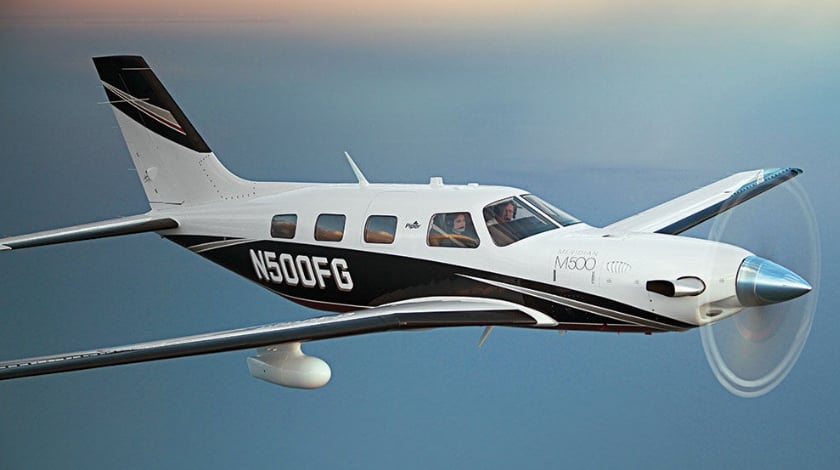 Piper Aircraft has confirmed the sale of the first Piper M500 into Switzerland to Mr. Michael Hoerler and will be based at Wangen-Lachen. The customer is expected to take delivery of the aircraft within the next few months. Mr. Hoerler is upgrading from a 2011 Piper Mirage and will use the M500 for personal travel throughout Europe.

“Piper is thrilled that Mr. Hoerler is stepping up from a Mirage and has selected the M500 to meet his travel requirements,” said Piper President and CEO Simon Caldecott.

“This is the first new Piper M500 to see service in Switzerland and we are confident that it will perform its mission with established Piper economy and reliability.”

“The M500 is a unique aircraft,” said Simon Caldecott, President and CEO at Piper Aircraft.

“We cannot emphasize enough the value, performance, and safety that defines this plane. We continue to increase our international presence by providing a compelling product line that is economically and operationally advantageous to aviators around the world. We are pleased to work with Piper Deutschland for this initial European sale of the M500.”

Piper announced the new M500 product during the first quarter of 2015. With the latest advancements in Garmin avionics for increased flight safety, as well as additional functionality improvements, the M500 is characterized by multiple performance enhancements not typical of this class of turbine aircraft. Piper has received increased positive acclaim for improving upon the company’s existing exceptional flagship aircraft, the Meridian.

“We have witnessed great enthusiasm and increased interest in the M-Class series upon the announcement of the M500, “ said Drew McEwen, Vice President of Sales and Marketing at Piper Aircraft.

“This aircraft, while the first in Switzerland, will join a growing number of M500 aircraft in Europe. We are pleased to deliver another M500 into the European market, and anticipate additional requests for this aircraft.”