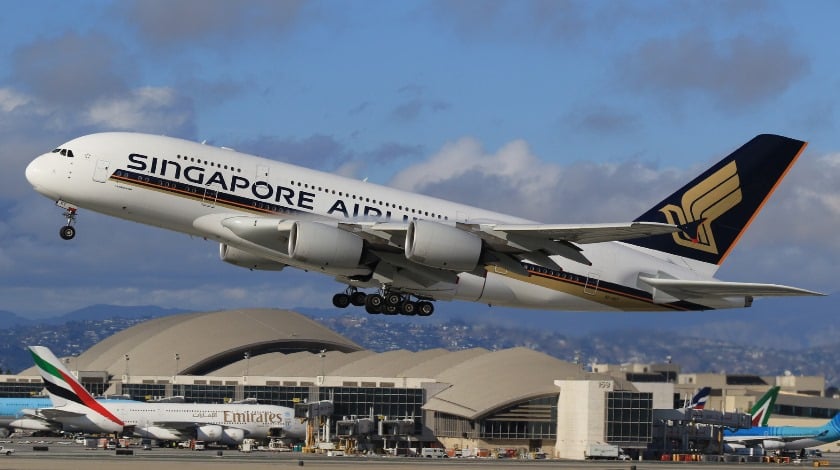 Tarmac Aerosave has received the first-ever Airbus A380 to enter storage at its Tarbes, France, facility.

The aircraft, bearing serial number MSN 03, entered service in 2007 with Singapore Airlines. The carrier just returned the aircraft to its owner, German-based lessor Dr. Peters Group. The aircraft will be stored “in flight condition,” meaning Dr. Peters is looking for a new operator.

Tarmac said that if the owner cannot transition the aircraft to a new customer—a period that usually takes about seven months—it will consider dismantling the aircraft for parts. Some owners retire a serviceable aircraft to benefit from its being worth more than the sum of its parts.

Repainted white, as required for “transition” aircraft, the A380 may receive a new livery and a new cabin interior. Tarmac Aerosave says it has the right skills and approvals for the latter job, but not enough technicians. The company, which is jointly owned by Airbus, Safran, and Suez, would therefore need a partner.

Anticipating the need to accommodate the Airbus A380, the size and weight of which require specific handling, Tarmac Aerosave started work on extending the Tarbes storage areas at the beginning of 2017.

Singapore Airlines is currently renewing its A380 fleet; Dr. Peters plans to receive another three of the type from the carrier in January, April and June.