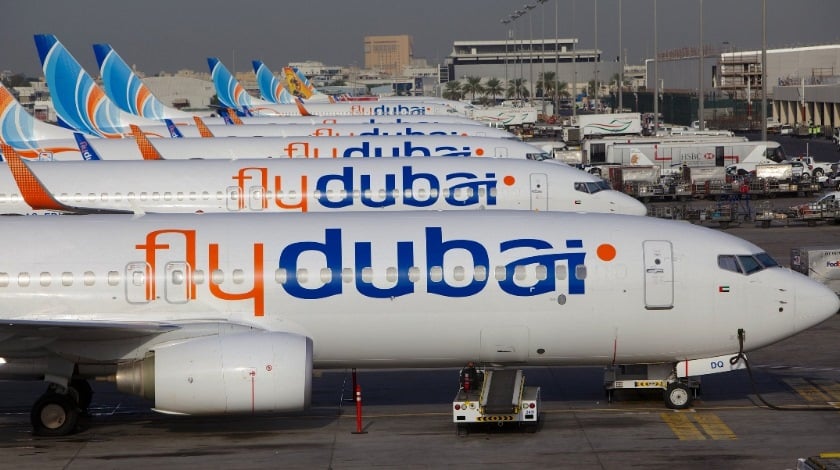 Low-cost carrier (LCC) flydubai reduced its deficit for the 2016 first half, registering a net loss of AED89.9 million ($24.5 million), a 39% improvement on the same period a year ago.

The Dubai-based LCC achieved the result on revenue of AED2.3 billion, up 5.4% year-on-year.

Passenger numbers were up 16.5% to 4.9 million, while business class passengers grew 19% compared to a year previously, although no actual figures were announced. Flydubai operates a small business cabin to boost revenues, similar to other Middle East carriers.

Like many carriers this year, flydubai reported a squeeze on margins.

“We have seen continued pressure on yields due to the uncertain international economic situation set against a backdrop of lower oil prices and adverse currency exchange rates,” CFO Mukesh Sodani said. “We maintain a sharp focus on cost improvement while pursuing our broader goal of expanding our network and our service offering.”

Lower fuel prices, together with a reduction in flydubai’s hedging position from 41% a year ago to 22% in the 1H, saw fuel expenditure account for 23.5% of total operating costs, compared to 30.6% a year previously.

In the first half, the carrier increased frequencies to six destinations in Europe and the Middle East. “Flydubai’s network continues to mature, offering our passengers enhanced connectivity as we meet the growing demand for travel in the region,” CEO Ghaith Al Ghaith said. “Our results have shown the same trend as last year and we expect a stronger second half.”

In the second half, the first eight aircraft of an order for 111 Boeing 737s in both the -800 and new MAX models are expected to be delivered.

The carrier is awaiting an accident report on the crash of a flydubai Boeing 737-800 at Rostov-on-Don, Russia, in March 2016. “Saturday 19 March brought news you never hope to hear and all those who lost loved ones remain uppermost in our thoughts,” Al Ghaith said.