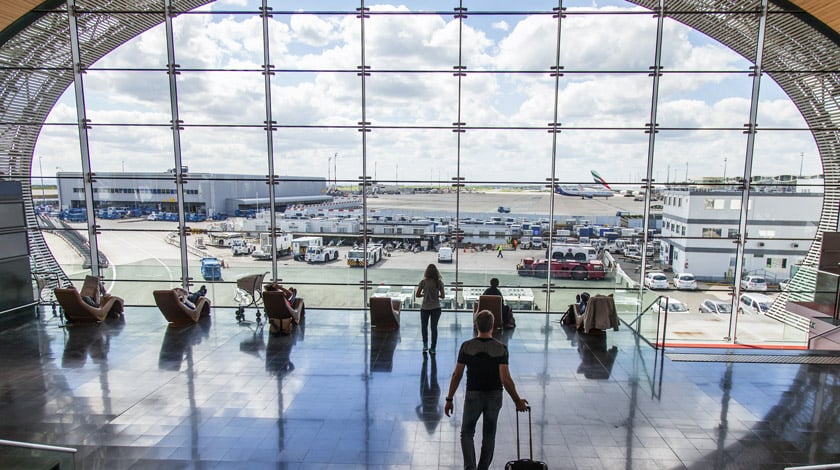 The government has decided to cancel the 9-billion-euro expansion plan of France’s biggest airport, Paris-Charles de Gaulle. The announcement was made a week after a court decided to hold the state accountable for its failure to take appropriate action to prevent climate change.

The government asked operator Aeroports de Paris (ADP) to cancel the “obsolete project that was no longer aligned with environmental policy,” Ecological Transition Minister Barbara Pompili said in an interview published in Le Monde on Thursday.

According to mostly state-owned ADP, the previously planned expansion would have increased capacity at Charles de Gaulle by 40 million passengers annually and created 50,000 jobs.

The project has already been criticized by environmental activists, local politicians, and a national environmental agency for falling short in being climate-friendly.

“We will always need planes, but we must move towards a more reasonable use of air travel, and reach a reduction in the sector’s greenhouse gas emissions,” Pompili said.

Charles de Gaulle airport, which opened in 1974, is the second busiest airport in Europe after London Heathrow, with more than 76 million passengers in 2019.