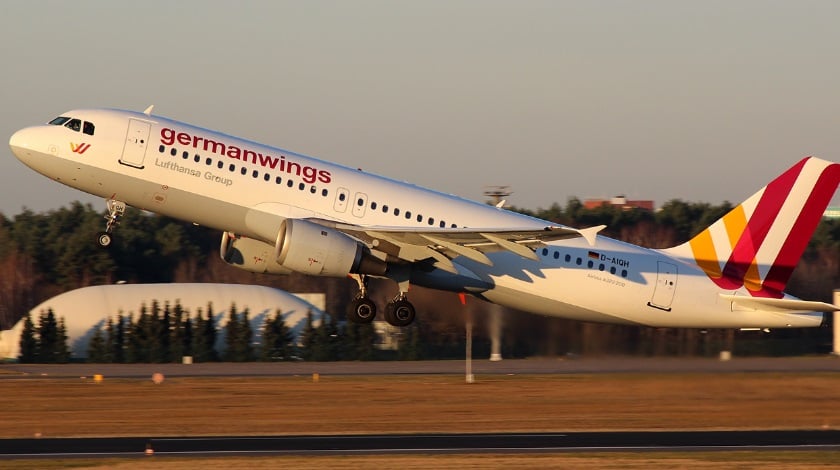 The French civil aviation safety agency Bureau d’Enquêtes et d’Analyses (BEA) has assigned several failures in the system for detecting and preventing mental illness to the cause of the March 24, 2015 crash of Germanwings A320 into the French Alps in its final accident report, issued Sunday.

Along with a lack of “clear guidelines” in German regulations on when a threat to public safety outweighs the requirements of medical confidentiality, it cited weaknesses in the process for self-reporting “decreased” medical fitness and first officer Andreas Lubitz’s “probable” fear of losing his ability to fly as a professional pilot if he reported his mental illness to an aviation medical examiner. It also cited the potential financial consequences of the pilot’s lack of specific insurance covering the risks of lost income if authorities did suspend his license.

According to the report, neither Lubitz’s employer nor authorities could have taken action to prevent him from flying on the day he purposely crashed the A320 into a mountainside because no one informed them of his apparent psychotic episode.

The BEA report raised the question of why none of the doctors that treated a possible psychotic episode for which Lubitz started to seek treatment in December 2014 reported their diagnoses to aviation authorities, and concluded they all chose to abide by the universally accepted principle of medical confidentiality.

However, the BEA noted a “particularly developed” confidentiality principle in Germany, where laws call for imprisonment of up to a year for health care providers who violate it.

The law allows for an exception in cases of “imminent danger” to the public, but none of the doctors treating Lubitz went further than attempting to urge him to seek help and issuing sick leave certificates. “The probably assumed that he would not go to work,” said the BEA report.

While the laws of most countries allow the possibility of breaching patient confidentiality, some countries, such as Canada, Israel and Norway, developed privacy disclosure regulations specific to pilots.

According to the BEA, such regulations draw more attention to the risks of an unfit pilot and provide a clearer and more secure framework for health care providers. The laws of some countries even require pilots to inform doctors of their profession.

“Combining the guarantee of knowing the occupation of their patients who are pilots with regulations allowing and/or mandating health care providers to inform authorities in case pilot unfitness threatens public safety would create an environment favorable for doctors to report to authorities,” said the report.

Still, the BEA identified the principle of self-reporting and mental health support programs as just as important as the nature of a country’s particular penal code. For example, mentally ill pilots might opt to seek no treatment at all than risk both the stigma and financial fallout of losing their jobs.

In fact, a task force appointed by the German Federal Ministry of Transport and Digital Infrastructure appointed last April 2 called for European legislators to make so-called contact points—or “safe zones” in which pilots can seek help from support groups—a mandatory requirement. Although Germanwings maintains such programs, Lubitz did not avail himself of them.

Finally, although many pilots groups—including those of Germanwings—enjoy loss-of-license insurance policies, Lubitz wrote in a December 2014 email that his medical certificate carried a waiver that hindered his ability to get additional insurance.

The copilot had to pay €60,000 to finance his part of the costs of his training at Germanwings parent Lufthansa. He had taken a loan for about €41,000 to do so. The loss-of-license insurance at Germanwings would have provided him with a one-time payment of €58,799 in case he had become permanently unfit to fly in the first five years of employment.