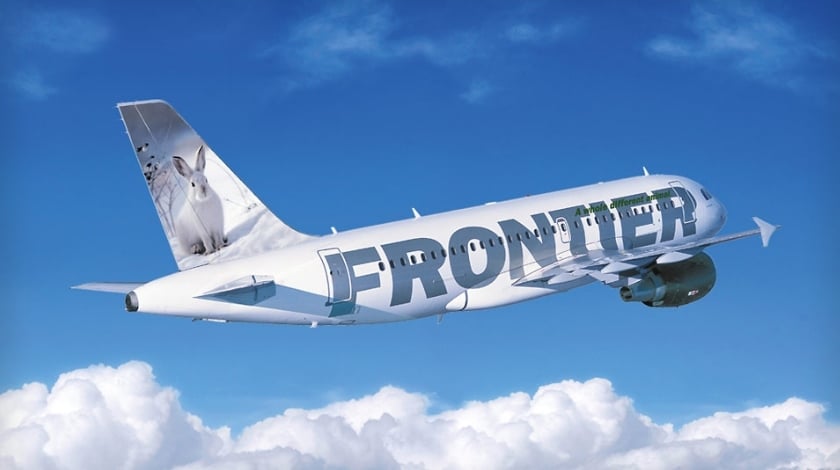 Frontier Airlines is going through a hiring spree, looking to bring more than 800 flight attendants by the end of next year and launching three partnerships with smaller regional airlines to help recruit and then hire their pilots once they reach a certain level of experience.

The moves come as the Denver-headquartered airline prepares to grow its fleet by more than 14 percent next year, increasing its number of operating airplanes from 63 to 72 as it grows in more locations outside its traditional home base.

But it also comes as it works on labor issues in other arenas, including the so-far-rocky implementation of a contract with a new ramp-services contractor and a protracted dispute over pay with its existing pilots.

Those 800 new flight attendants will include 200 who will be based at Frontier’s Denver crew base, which remains its largest base of operations, with more than 70 daily departures from Denver International Airport. They will represent nearly a 60 percent increase in employed flight attendants for the company, spokesman Jim Faulkner said.

While some of the increased personnel needs come from normal attrition cycles and some from the boost in fleet, an element of the hiring spree also relates to the new, larger planes that Frontier will be flying.

The growth of the fleet is also a key reason why Frontier on Sept. 20 announced a partnership with Idaho-based Empire Airlines that followed similar partnerships with regional fliers Great Lakes Airlines of Wyoming and Silver Airlines of Florida.

As part of the Frontier Career Pilot Program, Frontier will work with its partners to recruit and interview new pilots. Then after those pilots advance to becoming captains, build at least 1,000 hours of pilot-in-command time, meet dependability metrics and receive letters of recommendation, they are guaranteed to transition to Frontier as a first officer.