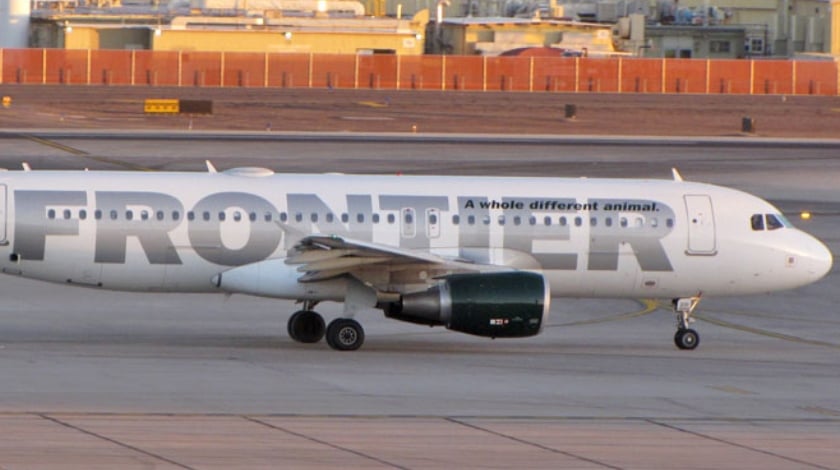 The US Department of Transportation (DOT) has fined Frontier Airlines (F9, Denver Int’l) USD1.5 million for lengthy tarmac delays following a snowstorm in Denver Int’l last December. Of the total fine, the DOT has waived USD900,000 because of compensation already paid by the airline to passengers.

Under DOT regulations, aircraft with more than 30 passenger seats are not permitted to remain on the tarmac for more than three hours without allowing passengers to deplane, except where it is unsafe to do so. Every airline must have contingencies in place to ensure the comfort of passengers during lengthy delays.

Between December 16 to 18, 2016, Denver airport’s operations were affected by Winter Storm Decima, which caused heavy snow and ice. Due to a series of mechanical faults, several of Frontier’s gates became unusable, however the airline continued to land aircraft at Denver, leading to a backlog. Even as gates became available, Frontier did not have enough staff to cope with the operations. Additionally, in one instance the airline prioritised a departing flight at a gate, rather than deplaning one of the arrivals.

A total of eleven arriving flights were found to have violated DOT regulations, along with one departing flight.

“In conclusion, Frontier failed to adequately adjust its operations in response to the snowstorm and resulting gate congestion at DEN,” the DOT’s decision reads. “Moreover, Frontier failed to delay, divert, or cancel a sufficient number of flights scheduled to arrive at DEN, even though it was aware of the conditions at DEN, to allow the carrier to recover and reduce the probability of flights experiencing long tarmac delays.”

In its defence, Frontier says that the snowstorm had been sudden and unpredictable, and that it had taken the utmost steps to secure extra gates and staff. In addition, Frontier distributed USD1.2 million in cash and vouchers to reimburse affected passengers.