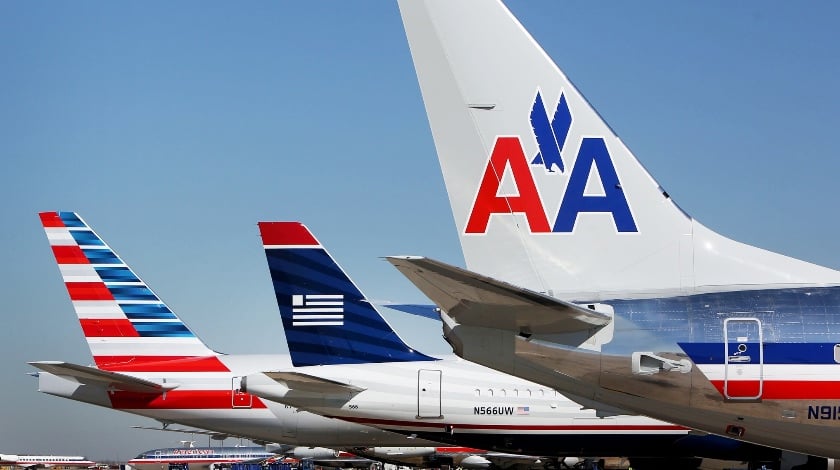 Further airline industry consolidation is unlikely in the US in the near future, but carriers may seek to grow through joint ventures or investments in foreign airlines, according to PricewaterhouseCoopers (PWC).

“I see no signals that further consolidation is imminent,” Jonathan Kletzel, PWC principal for travel and transportation, said at the IATA AGM in Cancun. “We could see more activity through joint ventures for airlines seeking to expand.”

Kletzel pointed to Delta Air Lines’ recent joint venture with Aeromexico as an example of the kind of growth US airlines may pursue. Although he did not name a further example, Kletzel said he believed other carriers may pursue such opportunities to ally with foreign carriers.

However, Latin America and Asia are ripe for consolidation, added Bryan Terry, a PWC consultant on the airline industry.

The first wave of consolidation in Latin America has already begun, with large cross-border mergers creating airline companies like LATAM and Avianca. Now, smaller carriers in certain countries could begin to merge. Terry pointed to Brazil as a market in which the airline industry needs to be rationalized.

Mexico is a unique case, Terry said. The recent signing of the open skies agreement with the US could result in a flood of capacity to the country. With numerical restrictions on the number of airlines operating certain routes removed, more US carriers will operate to Mexico. This trend could be hastened by the strength of the US dollar against the Mexican peso, which may accelerate tourism to Mexico, Terry said.

“There is a need for further consolidation in the Asia-Pacific region,” Terry added. However, cross-border mergers are made more difficult in the region by government resistance and regulations. In order to get around these, carriers will “need to create alternate models,” he said. These could include joint ventures or investments rather than outright mergers, he said.

Europe is part of the way along in consolidating its airline industry, Terry said. There are three large cross-border airline groups—Lufthansa, Air France and International Airlines Group. Further consolidation likely will occur among the low-cost carriers, he said.