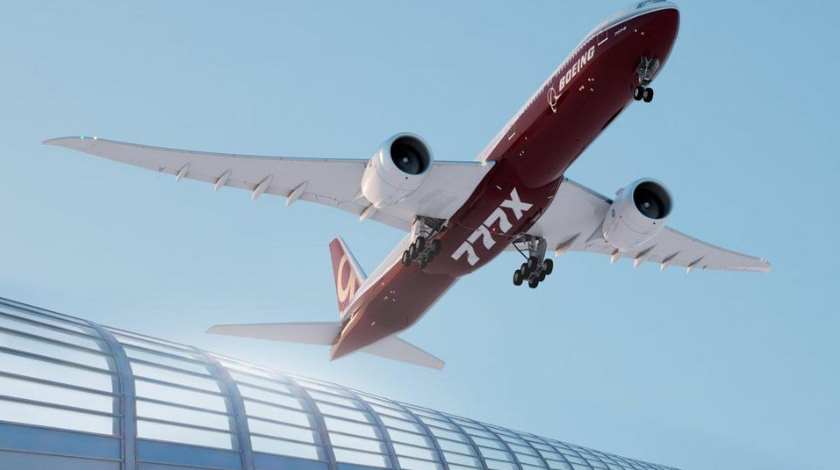 It was expected that the aircraft powered by the world’s biggest commercial engines will go for a maiden flight already this month. Speaking at the Bernstein Strategic Decisions Conference CEO of Boeing, Dennis A. Muilenburg, tests and certification of the 777X are expected to take place on time.

With delays in receiving engines and the plane’s carbon-composite wings, Boeing seems to be challenged once again. This time, it is the problem with the operation of an engine itself.

On 5th June, 2019, Boeing CFO, Greg Smith, said that “(the) long pole in the tent right now is the GE engine. There’s some challenges they are working through there on testing. So, we are having to do some re-testing, and they’re working their way through that”, Reuters reports.

GE, in turn, did not immediately respond to a request for comment.

Overall, there are four 777X test aircraft. The first two are in integrated system testing on the ground, meanwhile the two remaining are in final assembly. Although from the planemaker’s side everything seems to go according to the plan, the prospect of a maiden flight in late June has been significantly reduced.