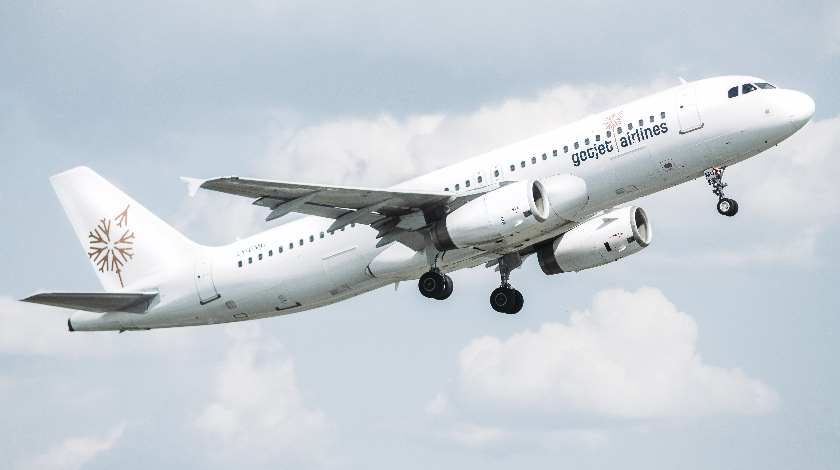 GetJet Airlines has begun operations in Canada having recently signed a short-term contract with Sunwing Airlines. This marks the airline’s first operations in the Canadian market.

Foreign airlines operating in Canada are robustly regulated by Canada’s civil aviation authority, Transport Canada Civil Aviation (TCCA). Airlines must have a Foreign Air Operator Certificate (FAOC) to start operations in Canada. GetJet Airlines’ possession of an AOC and its ability to adhere to TCCA requirements has enabled it to conclude this agreement with Sunwing Airlines.

“Canada is a new strategic destination for us – until now we have mostly been operating in Europe. Entering the Canadian market has been a long-term goal for GetJet Airlines, and one for which we have been preparing carefully and thoroughly. This partnership will strengthen our position in the international market, and we are excited to embark on further expansion in North America after this very promising beginning,” he said.

GetJet Airlines started performing flights on behalf of Sunwing Airlines, a Canadian leisure carrier, on September 2nd 2019. GetJet Airlines is using one of the latest additions to its fleet, a 150-seater Airbus A319, for this new contract.

GetJet Airlines is an IOSA registered ACMI and charter operator that is headquartered in Lithuania. Its fleet has been expanded by 300% during the past 2 years, and currently stands at 17 aircraft: 7 Boeing 737, 6 A320s, a wide-body Airbus A330 and 3 Airbus A319s.