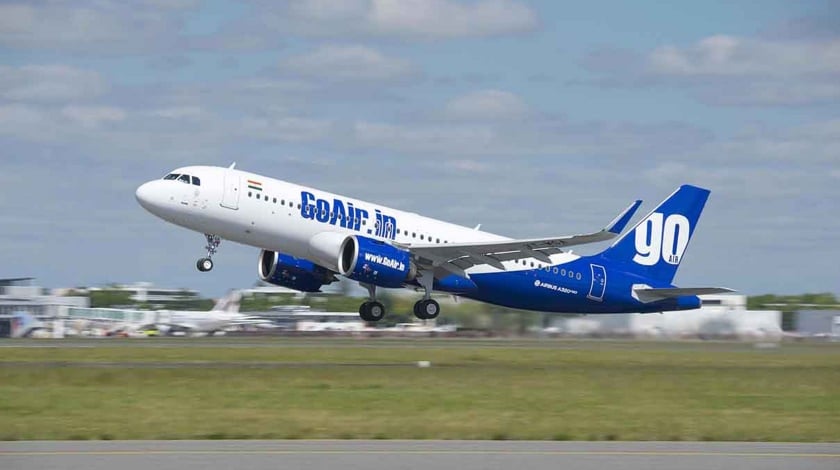 Wadia Group-controlled Go Airlines India Ltd plans to take delivery of 13 additional Airbus A320neo jetliners by the end of December as it gears up to expand domestic services and launch international flights starting with Thailand.

The company, which runs the GoAir brand of budget airline, expects the newest A320neo planes to augment its efforts to cut operating costs, its new chief executive Cornelis Vrieswijk said on Thursday.

The company has meanwhile dropped plans for an initial share sale, although it could be revived in the future, he added.

Vrieswijk, who joined GoAir in June, said the carrier is exploring options to sub-lease some of its 17 Airbus A320ceo airplanes. The step which involves leasing out of GoAir’s already leased planes to a third party is expected to help in further cutting costs as these planes are less fuel-efficient than the A320neos.

GoAir will finance the purchase of the 13 new A320neo planes through the sale and leaseback method, Vrieswijk said.

Under sale and leaseback, a leasing company buys a new aircraft from an airline and then leases it back. This allows the carrier to take the plane and associated debt off its balance sheet.

GoAir has a fleet of 36 aircraft, which includes 19 Airbus A320neo and 17 A320ceo planes. The A320neo consumes between 15% and 20% less fuel than its predecessor, the A320ceo. All the planes are currently on operating lease as the carrier follows an asset-light model like most budget airlines.