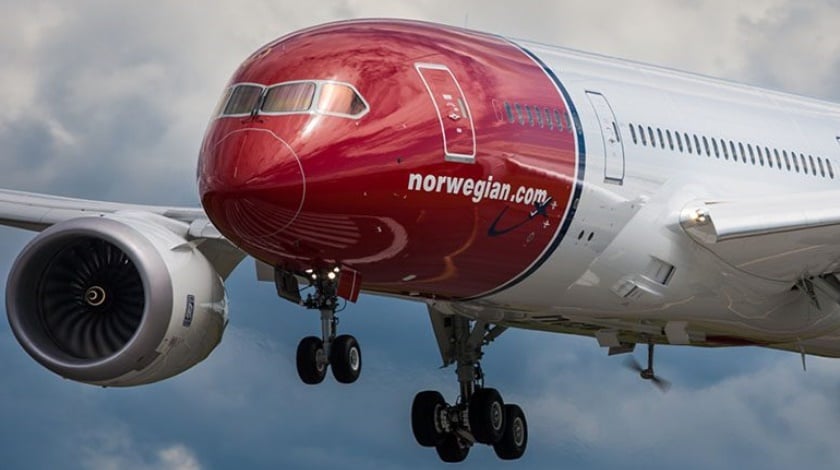 Norwegian Air Shuttle admitted it was facing a “very uncertain” future after the government refrained from providing the second rescue package. Norwegian is deeply disappointed and thinks the decision is unfair because the popular low-cost carrier employing more than 2000 employees has brought billions to the economy.

Norwegian’s CEO Jacob Schram called the incident “a slap on the face,” which can hardly be justified. “Based on the number of tourists we fly to Norway, we contribute to sustaining 24,000 people in our country and boost the local economy by approximately 18 billion NOK per year. That alone clearly demonstrates that even moderate financial support would constitute a profitable investment for Norway. How anyone could come to a different conclusion is impossible to understand.”

Iselin Nybo, Norway’s Trade and Industry Minister, insisted that Norwegian had asked for billions of kroner as a bailout, which does not seem like a “sound use” of taxpayers’ money.

Norwegian found itself in trouble even before the pandemic. They had no other choice than to ground its entire fleet and fire 8000 employees. The company received a generous state loan worth 3 billion kroner during the first wave of coronavirus, but it was forced to hand over almost all equity to its creditors. This is why when coronavirus returned, Norwegian had to shout out for help again. “We are called Norwegian. We are Norwegian. We are a part of Norway, and Norway is a part of us. This is the way it has been for almost 20 years,” Iselin said.