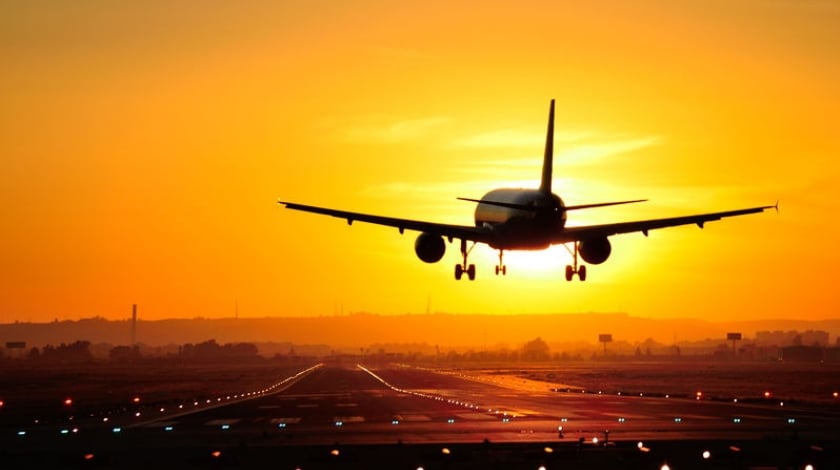 The International Air Transport Association (IATA) called on governments to abide by international agreements and treaty obligations to enable airlines to repatriate revenues from ticket sales and other activities.

According to IATA, the amount of airline funds blocked from repatriation totaled $4.9 billion at the end of 2017, which was down 7% compared to year-end 2016. However, airline funds remain blocked in some 16 countries.

“The connectivity provided by aviation is vital to economic growth and development. Aviation supports jobs and trade, and helps people to lead better lives. But airlines need to have confidence that they will be able to repatriate their revenues in order to bring these benefits to markets,” said Alexandre de Juniac, IATA’s Director General and CEO.

“We have had some recent success. The $600 million backlog in Nigeria has been cleared. And we have made $120 million of progress from a peak of over $500 million in Angola. I encourage the government of Angola to work with airlines to help to reduce this backlog further,” said de Juniac.

The top five markets with blocked funds are:

Given the deepening economic crisis in Venezuela, a resolution appears to be unlikely in the short term. But we are encouraged by the recent developments in Nigeria and Angola, and hope other states will also move quickly to address blocked funds,” de Juniac said.