Greece plans to lift restrictions for travelers from next week 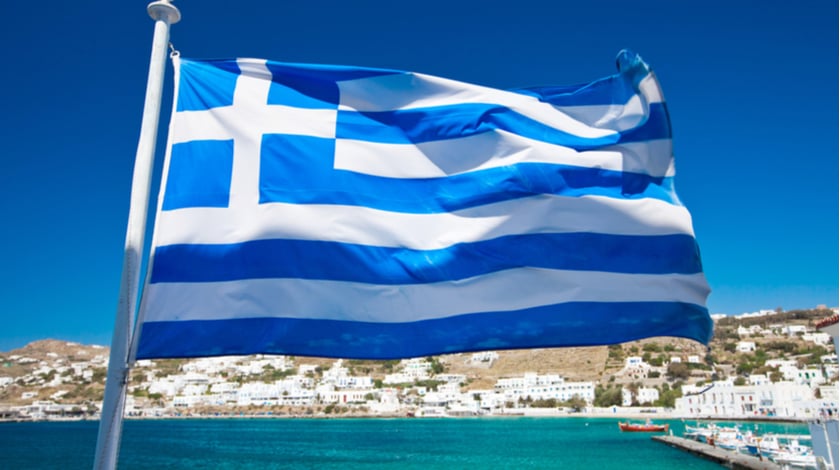 Greece plans to lift quarantine restrictions from next week for travelers from the European Union and five other countries who have been vaccinated or test negative for COVID-19, a senior government official said on Wednesday, informs Reuters.

Last month, the country lifted a one-week quarantine rule for Israeli travelers who have been inoculated and test negative.

Greece, which emerged from a decade-long financial crisis before the pandemic last year, has said it will open its tourism sector, a key growth driver for its economy, from the middle of May.

“We will gradually lift the restrictions at the beginning of next week ahead of the opening on May 14,” a senior tourism ministry official told Reuters on condition of anonymity.

The official said citizens from the European Union, the United States, Britain, Serbia, Israel and the United Arab Emirates will be allowed to travel to Greece via the airports of Athens, Thessaloniki, Heraklion, Chania, Rhodes, Kos, Mykonos, Santorini and Corfu, and two border crossings.

Passengers from those countries will not be quarantined, as long as they prove that they have received two doses of a COVID-19 vaccine or show a negative PCR test carried out 72 hours prior to their arrival, the official said, adding the tourists would be subject to domestic lockdown restrictions.