Healthy Projections For The 787 Aftermarket 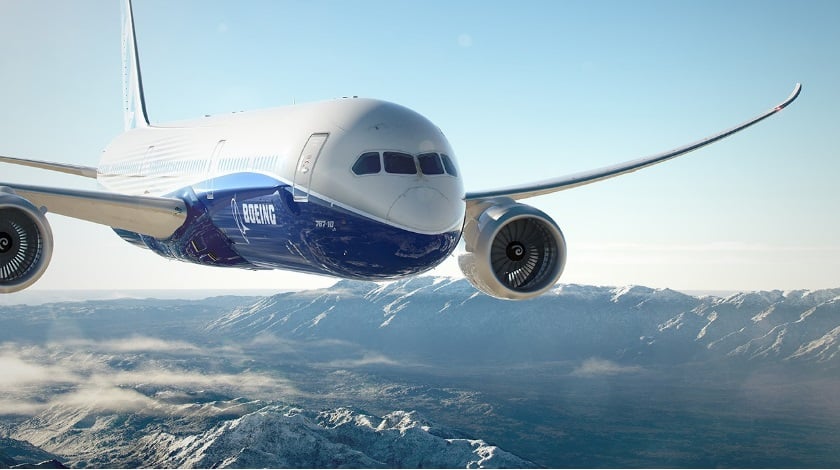 Being a new generation aircraft, it is a a long-held belief that the Boeing 787 will be a lot less maintenance-intensive than some of its older predecessors.

It was indeed once stated on these pages that while Boeing designed the 787 to do many things, boosting revenues for aftermarket providers was not one of them.

However, with the sheer number of the aircraft set to enter into service over the next decade, estimated to stand at 2,317 units in service by 2027 by Aviation Week’s Fleet & MRO Forecast, the 787 will still see a healthy year on year compound annual growth rate for MRO of 18.9% annually.

While MRO demand will grow less than that of its competitor the Airbus A350 (26.3%), the aircraft is estimated to have nearly 1,000 more aircraft in service by 2027. Among the largest operators by then will be Japan’s All Nippon Airways in Asia Pacific, Qatar Airways in the Middle East and United Airlines in North America.

Engine maintenance is expected to account for the largest share of MRO work conducted on the aircraft, accounting for 28% ($17 billion) of spend from now until 2027. This work will center on the 787’s two competing engine options – GE Aviation’s GEnx and Rolls-Royce’s Trent 1000. More opportunities could lie in line maintenance and components work, which account for 27% and 24% respectively.

The aftermarket ambitions of its manufacturer Boeing are well documented, with a $50 million play targeted over the next decade. So far, the OEM appears on the right track. In its most recent financial results published in late-January 2018, the company saw an estimated 3%-5% annual growth in the division, taking its overall aftermarket sales to $14.6 billion for the year.

Given the air of inevitability of airframe manufacturers like Boeing and its rival Airbus in taking a bigger share of the aftermarket, the role of independent providers for aircraft such as the 787 has been a recurring topic of discussion in recent times.

One route seen so far has been some independent MROs joining forces with the OEM on its Boeing Global Services network, with the likes of Monarch Aircraft Engineering and Magnetic MRO two of several providers offering 787 base and line maintenance services.

Others operating outside of Boeing’s aftermarket program also see promise in the 787 aftermarket, with the likes of Joramco adding a string of maintenance capabilities for the aircraft last year. 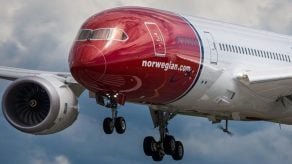