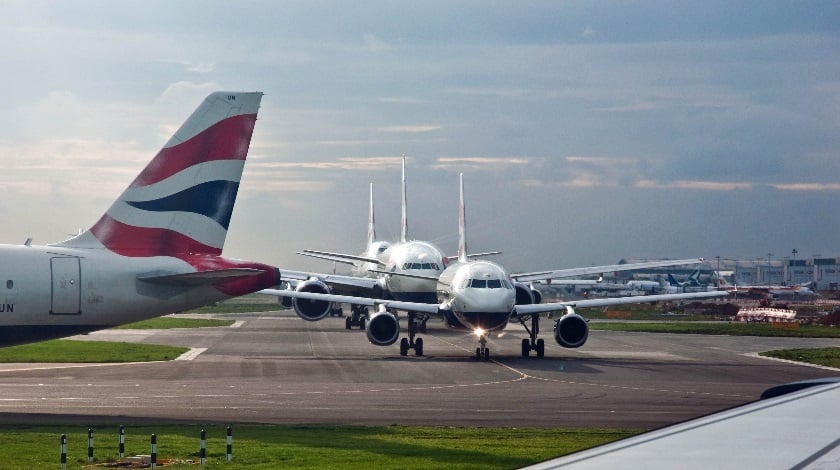 With a record 6.76 million passengers for the month of June (up 2.3% against June 2016), passenger numbers for a 12-month period broke the 77 million mark for the first time in Heathrow Airport’s history. June 30 also proved to be a record day for the airport with 259,917 passengers flying through.

In a press release issued by Heathrow Airport, it is revealed that the long-haul market has remained strong, while passenger numbers to Africa and the Middle East grew 10% and 5 % respectively, year on year. On the regional front, destinations also grew, with FlyBe flying 22,000 more passengers to Scotland.

Secretary of State Chris Grayling reaffirmed the Government’s commitment to Heathrow expansion, confirming that project enjoys widespread political support. The airport’s expansion proposals have overwhelming political, business and union support, while there will be further opportunity to give views during the public consultation later this year, which is part of the Development Consent Order planning process.

Heathrow CEO John Holland-Kaye commented that: “Our record breaking year, month and day figures show Heathrow continues to be the trade and tourist gateway to all of the UK.

“To keep Britain competitive, we need expansion to build more connections for British passengers and exporters and we are glad to see the Government pushing forward on the next stages of the delivery. Together we are showing the world the UK remains open for business.”